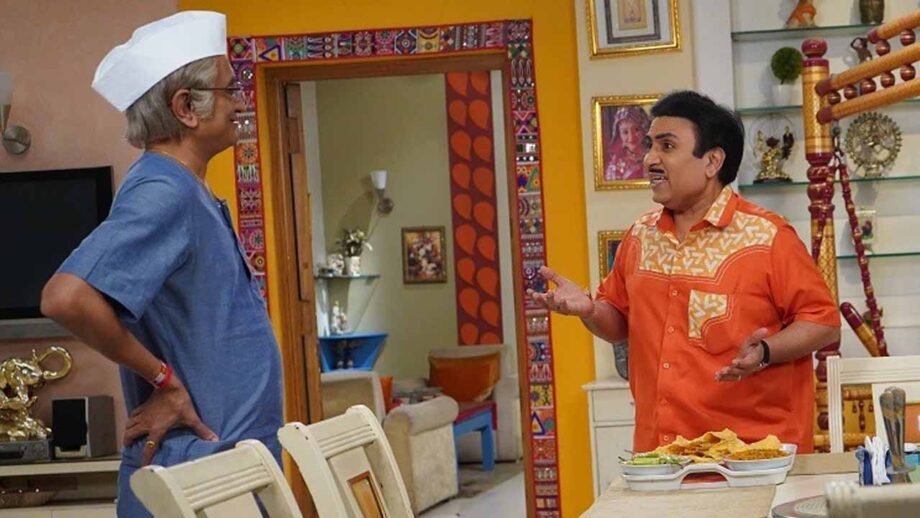 The upcoming episode of Neela Film Productions Private Limited’s Taarak Mehta Ka Ooltah Chashmah (TMKOC) will see Jethaalal in low spirits. For months now, Gada Electronics has not seen the face of a customer and there’s not much to do. The time seems to have stopped and Jethaalal’s morale is really low. Champakklal senses restlessness in his son and decides to do something about it. And well, we all know that the one thing that can cheer up Jethaalal is Fafdaa! So then, Champakklal ventures into the kitchen to prepare some warm, fresh lot of Fafdaa for his Jethyaa.

Things have become stagnant and Jethaalal, like everyone else has been spending his lockdown days at home. Of course, he’s helping with the daily household chores and Jethaalal’s duty is with the broom. But after doing the cleaning, there isn’t much to do. Once Jethaalal decides to go to his shop but on his way out, he receives a call from Bagha advising him not to. Bagha informs Jethaalal that the shop is under the demarcated Red Zone and no one is allowed to either step-in or step-out of the area. 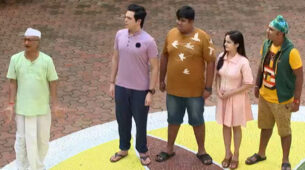