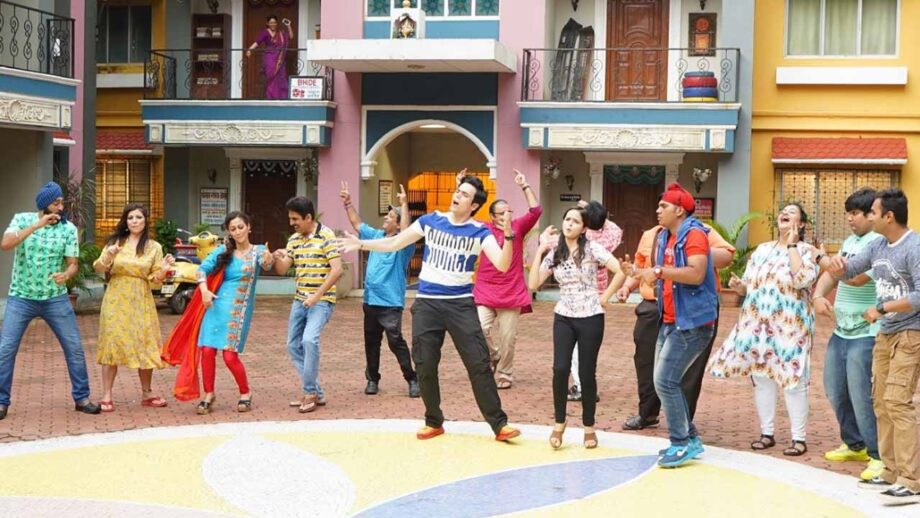 The upcoming episode of Neela Film Productions Private Limited’s Taarak Mehta Ka Ooltah Chashmah (TMKOC) comes to a nail-biting but a win-win finish for everyone in Gokuldhaam Society. Just when everyone thinks that Tapu sena has absconded to avoid the vendors demanding their payments, they show up. This brings a big sigh of relief since everyone is worried about their whereabouts. However, not only has Tapu sena returned to Gokuldhaam but they now also have the money to pay off the vendors! The Police, which had arrived on the scene on the complaint of the vendors, too are relieved and go back without making any arrests.

All through the drama that was unfolding in the Society compound, Tapu sena were not contactable. Turns out they were away to feed the birds in the park where the network connectivity is poor. However, on their way back they have also managed to pocket $3000 with which they pay all the vendors off. Everyone, while is glad that the vendors have withdrawn their complaints, is also suspicious about Tapu sena’s source of money, which is in Dollars!

Yes! In Dollars! No one knows yet, where and how Tapu sena has managed to make this money from. And no one will find out about this unless they watch the upcoming episode.