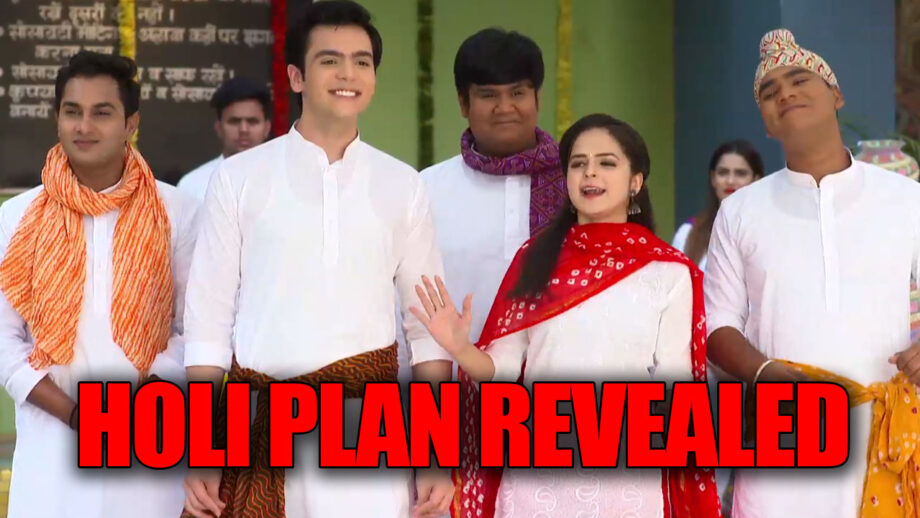 Taarak Mehta Ka Ooltah Chashmah on Sony Sab produced by Neela Film Productions Private Limited has always kept the viewers hooked to its gripping storyline. And the show will live up to its reputation of further surprising the audiences in the episodes.

We earlier reported about the Gokuldham members are busy with Holi festivities. Everyone is excited to celebrate the festival of colors and have been planning it for the past few days.

Now, in the coming episode, Tapu Sena organizes a special game during Holi.

Shares a source, “Tapu tells everyone to hide in and around the society. Tapu sena team finds them one by one. If they find them and apply color the particular member is out of the game. However, the one who is not caught until the end will eventually win the game and get cash money worth 5000.”

Who will win the game?