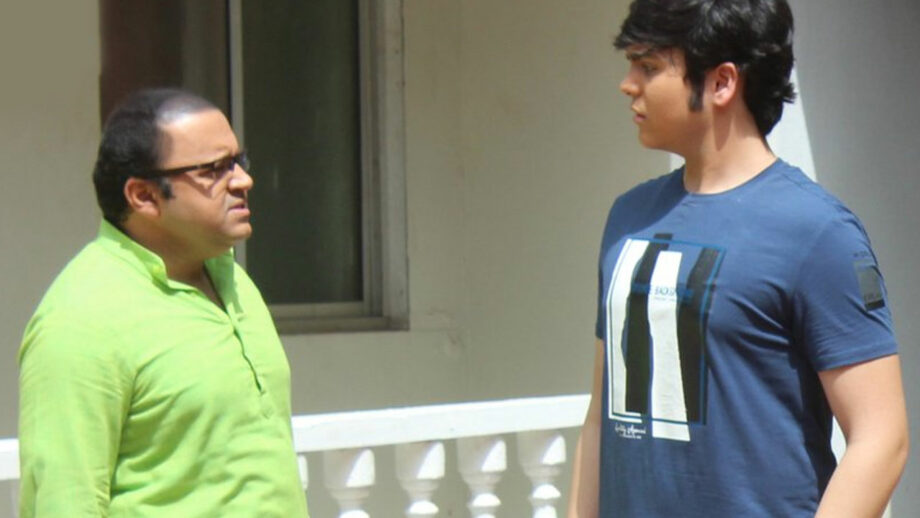 Now, the next new track will start wherein the summer vacations are ending and the kids of Gokuldham gear up for their new academic year.

Like the kids, the teacher Bhide (Mandar Chandwadkar) will also look forward to a new year of tuition classes and will be in great mood and enthusiasm to welcome his students at the tuition class.

Meanwhile, his happiness and excitement will be short-lived with Tapu Sena creating havoc for him, which will make him really unhappy.

Tapu Sena along with Mr. Hathi will be playing football when a ball kick from Tapu will break the tuition board of Bhide.

There will be huge noise and Madhvi who will be in the balcony will witness the whole incident of Tapu having done it.

However, when Bhide will come rushing to the spot and will get angry, and will want to know who did it, Madhvi will try to brush it off, and cover up the fact that it was Tapu who did this.

But will Madhvi succeed in doing so?

Will Bhide get to know who did it?

Will Bhide and Jetha have yet another fight regarding Tapu’s misconduct? And above all, how will Bhide get his tuition board working before the tuition classes will start?

To get your answers, catch up for the episode of Taarak Mehta Ka Ooltah Chashmah.

Watch this space at IWMBuzz.com to know all the updates from the telly and digital world.

Also do not forget to drop in your comments here.