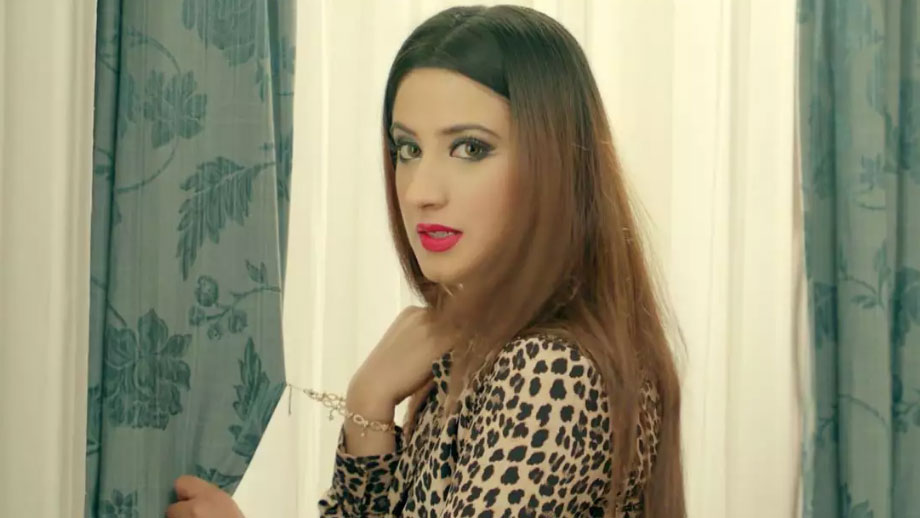 Colors’ thriller drama Ishq Mein Marjawan (Beyond Dreams) has always been unique in its presentation and execution.

In the coming episodes, Tara (Alisha Panwar) will kill Sanaya (Faiza Faiz) in a high-intensity sequence.

As per sources, “Deep (Arjun Bijlani) will learn about a murder in Shimla and he would suspect Tara being the killer hence he will leave Aarohi stranded in Kasol and would go without informing her. Later, Lakshya (Vineet Raina) will come as her savior and would offer her a ride home.”

Deep will reach the crime scene and would remove all the evidence against Tara. He will encounter Aarohi when he would go home to dispose them. Deep would try to pacify Aarohi when she would see him with a knife.

Meanwhile, Sanaya will also smell a rat when she will overhear Prithvi’s (Mihir Mishra) cryptic talk on phone. Later, Sanaya will also see Deep with a woman and would inform Aarohi about it. Aarohi will refuse to believe Sanaya’s words. An upset Sanaya will see Tara and discover Deep’s deceit and lies. She will go to tell Aarohi. However, Tara would intercept her and would kill her.

We buzzed the actors to seek a comment, but they were busy with their shoot.

Watch out for this engrossing drama in the favourite Colors show. 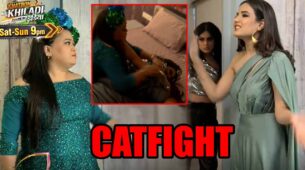