Zee TV’s Tujhse Hai Raabta (Full House Media) has been coming up with a perfect blend of drama and suspense in its recent episodes.

In the coming episode, the audience will witness Aau Saheb creating new drama to manipulate and scare Kalyani.

Malhar would go out for some work in a car. Soon, Aau Saheb will inform Kalyani that Malhar’s car brakes are failed. Post-learning about it, Kalyani will run behind him to stop him.

Will she manage to save him or this will be a new game plan by Aau Saheb? 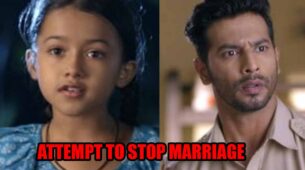 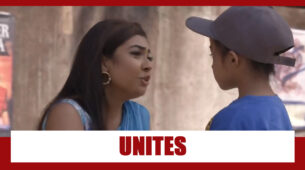