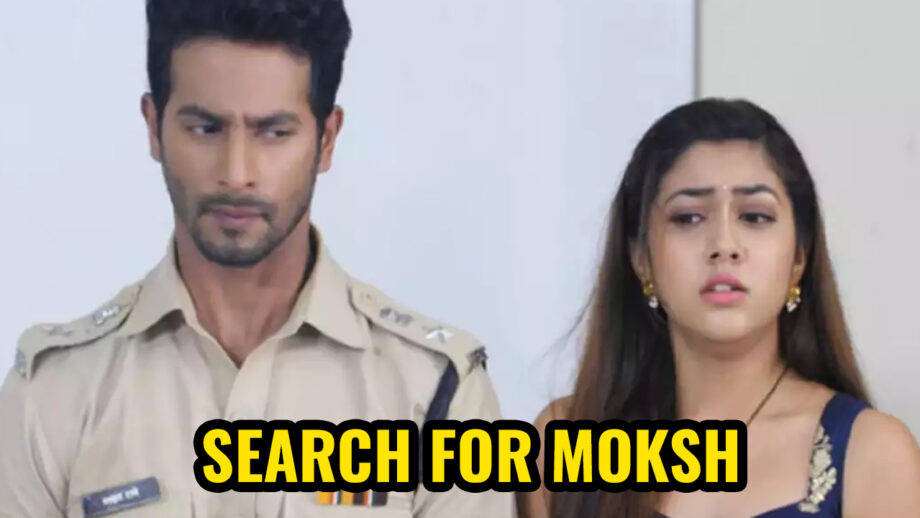 In their search to find where Aahir is, Malhar and Kalyani will come to a passport agent where they will have an encounter with Aahir.

As per a reliable source, “Aahir and Malhar will get into a huge fight at the end of which Aahir will hit Malhar on his already injured spot and will run away.”

Will Malhar and Kalyani be successful in getting back Moksh?

We buzzed actors of Tujhse Hai Raabta but could not get through to them.