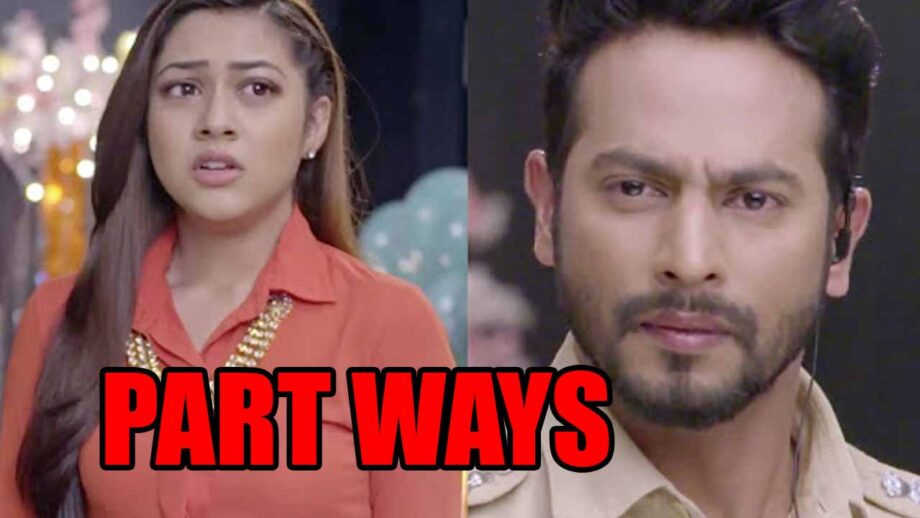 Zee TV show Tujhse Hai Raabta (Full House Media) has kept the viewers on the edge of their couch by bringing forth some unpredictable twists and turns with every episode.

According to the storyline, Mukku stays at Kalyani’s house and the two form a special and emotional bond.

Now, in the coming episode, Avni talks ill about Kalyani’s character. Malhar informs everyone that the latter is special to him. However, Kalyani clears the air and informs everyone that she is not attracted to Avni’s husband. Later, Kalyani informs him that he is her past and her present is Avni. This breaks Malhar. On the other hand, Kalyani also breaks down and the two parts ways.

OMG! Is this the end of Kalyani and Malhar’s relationship?