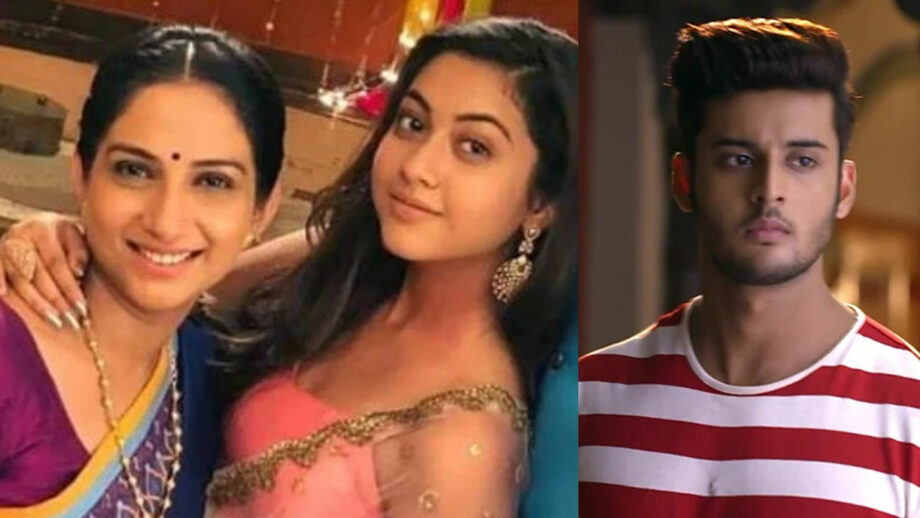 As we earlier reported Kalyani (Reem Shaikh) loses custody of the little Moksh aka Pillu which upsets Malhar (Sehban Azim).

On the other, Sampada (Sneha Shah) wants the possession of Pillu completely so that Kalyani never bothers her. Hence she wants to silently take Moksh away with her, and settle in a new country so that Malhar or Kalyani do not come looking for her.

Later, Kalyani (Reem Shaikh) and Anupriya (Poorva Gokhale) find Moksh missing and they go on a mission to search for Moksh. They reach the hospital to find Moksh.

Furthermore, Malhar finds Atharva’s wife Mugdha’s life is in danger. He saves Mugdha from the goons and takes her to the hospital. Anupriya dons a new look of a Rich woman and meets Sampada’s father Vaaman. She comes to adopt Moksh. Meanwhile, she also looks out for Moksh’s whereabouts at the hospital.

Now, in the coming episode, Kalyani and Anupriya will ask Atharva (Shagun Pandey) to give Moksh back in return for his passport.

What will happen next? Will Atharva agrees to this condition?

Do drop in your thoughts or comments on this upcoming track in your favorite show, Tujhse Hai Raabta.