As per the plot, Anupriya (Poorva Gokhale) thinks she is unlucky for Kalyani and hence she wants Kalyani to go away as her bad luck may affect Kalyani (Reem Shaikh). Also, Malhar is married and this will give a lot of pain to Kalyani so Anupriya wants her to leave. She is using her anger as a device to keep her away.

Will this drama bring Anupriya and Kalyani close again? 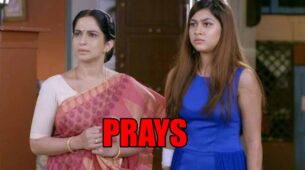 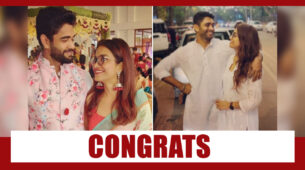 Actor Siddharth Sen to get married on 25 November 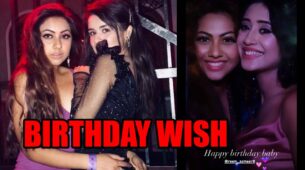