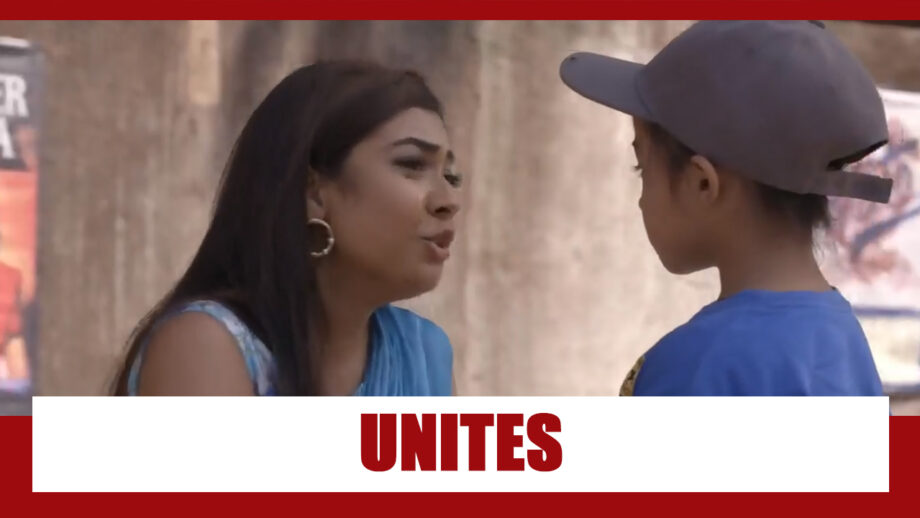 In the fight that ensues, we wrote about how the crane accidentally falls on Ahir and he breathes his last.

Amidst this, Kalyani (Reem Shaikh) will unite with Moksh and the two of them will have an emotional moment.

As per a reliable source, “Kalyani will curse herself for not identifying her kid when he was in front of her all the time.”

Will Kalyani have a new start with her Moksh?

We buzzed actors of Tujhse Hai Raabta, but could not get through.

To know what happens next on Tujhse Hai Raabta, catch the premiere episode on ZEE5 Club before TV!!