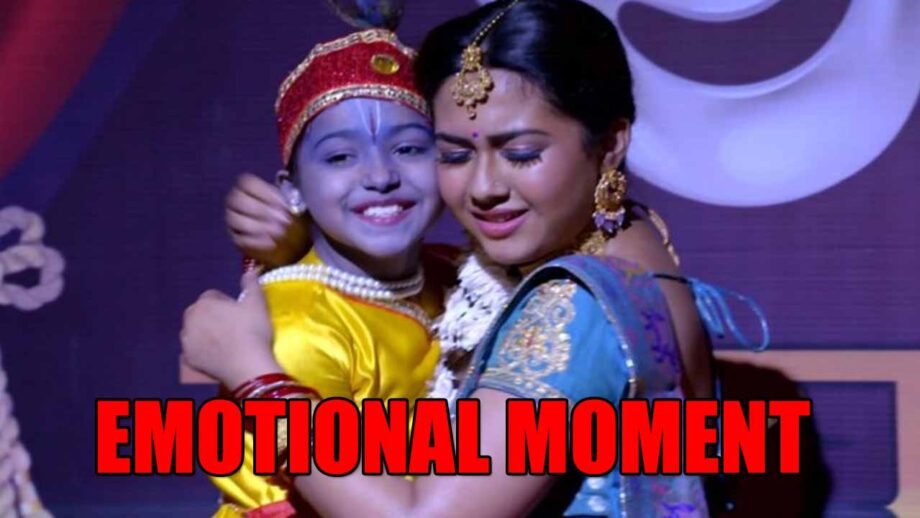 As seen so far, Amma tries to sell Mukku’s kidney. Just as the surgeon was about to start the surgery, Kalyani and Malhar reach there. Kalyani yells at the doctor and tells Malhar to confiscate his license. Meanwhile, Amma decides to run from Malhar and Kalyani.

Now, in the coming episode, Kalyani gets Mukku safely home and the two share some cute moments. Kalyani takes care of Mukku and put her to sleep. The next morning, Kalyani wakes up Mukku with a kiss and asks her about the reason behind her happiness. Mukku tells about her dreamy moment wherein she imagined being part of her family. Kalyani gets emotional and hugs her.