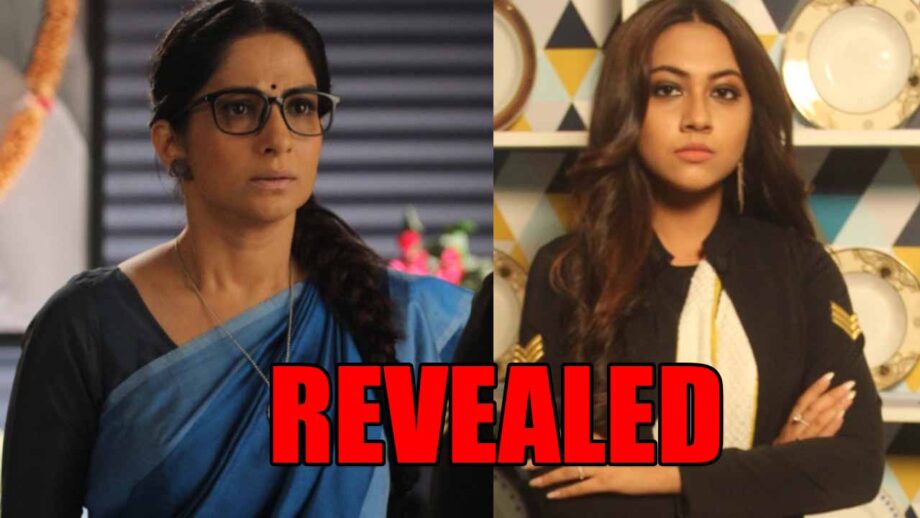 Zee TV’s popular fiction show Tujhse Hai Raabta produced by Full House Media is gearing up for interesting drama in the storyline. The show never fails to impress the audience with its exciting twists and turns.

The audiences will see a freak incident turn Kalyani and Malhar’s world upside down, leaving the viewers waiting with bated breath to find out what’s in store for the couple once the show takes a 5-year leap.

The leap will also see Anupirya (played by Poorva Gokhale) losing all hope after she assumes Kalyani is dead. Anupriya becomes quieter and extremely under confident and has very low self-esteem. She starts considering herself unlucky for everyone around her. As a result, Anupriya becomes Aaosaheb’s ‘katputli’ (puppet).

Now, in the coming episode, it will also be revealed why Anupriya hates Kalyani post leap.

Shares a source, “Anupriya thinks she is unlucky for Kalyani and hence she wants Kalyani to go away as her bad luck may affect Kalyani. Also, Malhar is married and this will give a lot of pain to Kalyani so Anupriya wants her to leave. She is using her anger as a device to keep her away.”

Will Kalyani learn about this truth?