A dramatic high point in Star Plus’ Saathiya has been planned, wherein Gaura will be exposed and will be exiting the show. 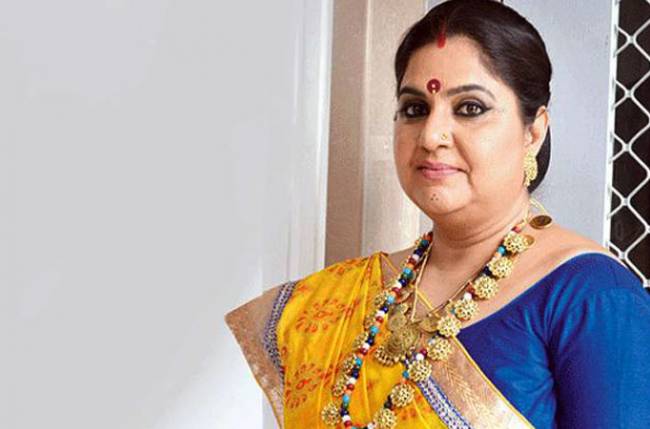 Vandana Pathak has created an aura of her own and has indeed owned the character of Gaura in Star Plus’ popular show Saathiya (Rashmi Sharma Productions). Her effortless way of playing the negative best has certainly appealed to the masses!! Even though she is hated for whatever she does as her character in the show, the versatile actress has enjoyed a great fan following and journey in Saathiya.

We now hear that Gaura will be making an exit from the show!!

In the upcoming episodes, Gaura will plan the worst, that will be to kill Jaggi (Mohammad Nazim). But Kokila (Rupal Patel) will come in as the saviour and will also spill the beans on all of Gaura’s misdeeds.”

We have learnt that post this dramatic high point, Gaura will be sent to jail. With this, we get to believe that Gaura will make an exit from Saathiya.

We buzzed Vandana, but did not get through to her.

As we know, Vandana had been excelling in the genre of comedy for many years till the time she bagged this enormously negative yet popular role of Gaura.

Gaura, you will indeed be missed!!