Audience can gear up for Vidhaan’s (Shubhashish Jha) suicide drama in the daily.

Yes, this will be the next high point.

As per the plot, Vidhaan was unaware about his mother Uttara devi’s (Pallavi Pradhan) involvement in getting Niyati (Bhavika Sharma) arrested in drug case.

Now, the doting son will learn about his mother’s evil act and would go and confront her.

This will be a very emotional sequence is what we hear.

Vidhaan will be shattered after learning the truth. He will feel alone and get suicidal.

We reached out to Shubhashish, but he was busy shooting. 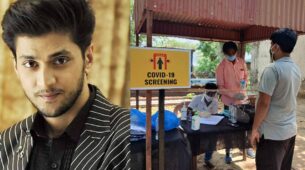