Yeh Hai Mohabbatein the Star Plus show will see drama with Ishita being at the receiving end. Read this interesting news here at IWMBuzz.com. 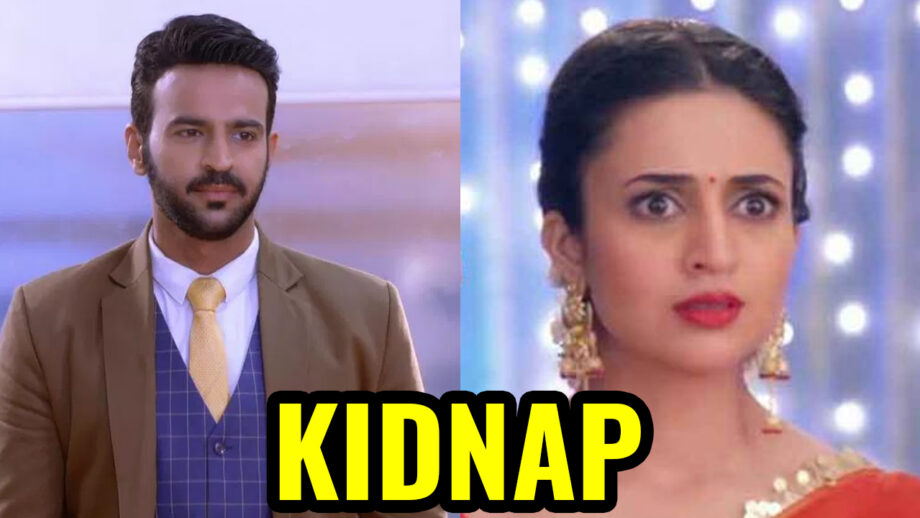 Her faith and trust will win eventually when she will get to know of Raman certainly being alive. We wrote about this the other day where we said that she will go alone to search for Raman without telling anyone at home.

Meanwhile her family will get worried on not finding her.

IWMBuzz.com has reported about Arjit (Mithil Jain) having kidnapped Raman and keeping him captive. However, we are still unaware of Arjit’s motive behind this act.

We now get to hear that Arjit will be after Ishita’s life when he will learn about her getting to know of Raman being alive.

As per a reliable source, “Arjit will follow Ishita and will want to kidnap her too. There will be many hit and miss moments wherein Ishita will come close to finding out about Arjit being the culprit.”

Will Arjit and Ishita come face to face in Yeh Hai Mohabbatein? Will Ishita know about Raman being kidnapped by Arjit? What is Arjit’s motive?