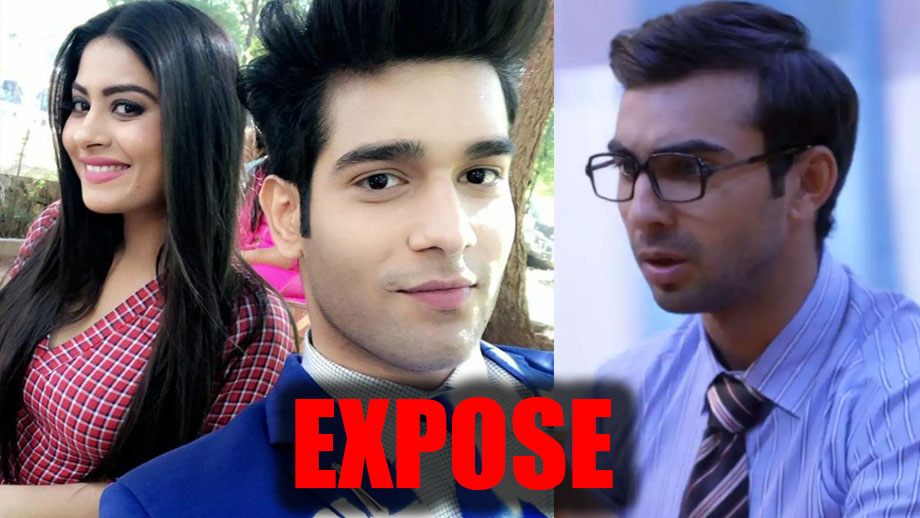 Yeh Hai Mohabbatein, the popular Star Plus show produced by Balaji Telefilms will see a huge high point wherein the negative-hearted Rohan (Abhishek Malik) will realize the grave mistake he was getting to do and will turn positive.

The positive side of Rohan will come out when he will see Ishita (Divyanka Tripathi) getting into trouble after her kidnap.

In the upcoming track, Rohan will decide to confront the entire family and also Aliya (Krishna Mukherjee) wherein he will plan to tell them with proof of the imposter not being Adi.

As per a reliable source, “Rohan will explain things to Aliya and the family that a person who is dead cannot come alive and this is Yug and not Adi.”

We hear that Rohan’s outburst will lead to Yug’s confession which will further shock Aliya.

Yug will accept to be an imposter and not the real Adi.

How will Aliya accept this truth? How will Rohan and Aliya’s love story proceed from here?