Yeh Rishta Kya Kehlata Hai will see Damini Mishra getting a solid proof against Naira. What is it? 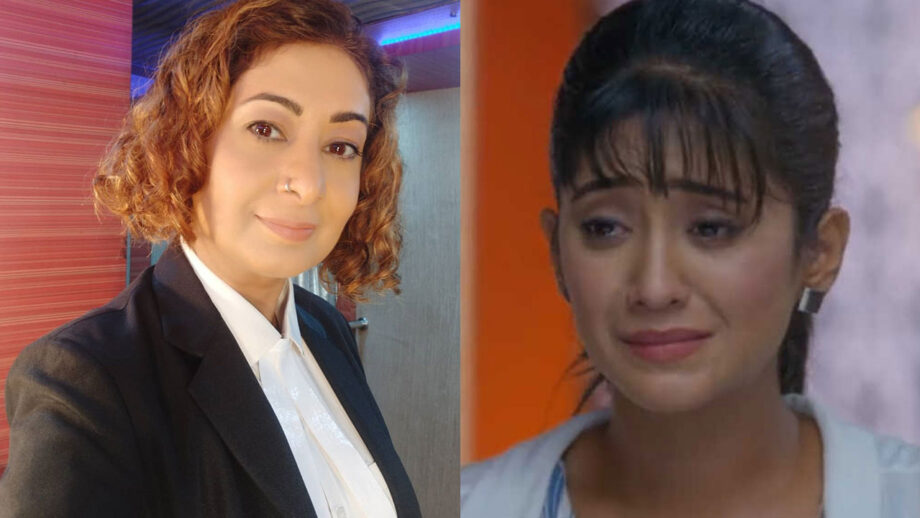 We hear that in the coming days, Kartik’s claim for Kairav’s custody will get successful as the court will declare Kartik to be the custodian parent of Kairav.

As we know, Kairav does not like it one bit when he sees his parents fight.

And it will be one big jolt for the small kid to leave his mother and start life afresh with his father. As we know, Kairav dreams of a life with both his parents Kartik and Naira being with him.

We now have some information on how Damini Mishra (Payal Nair) will go about winning the case for Kartik and herself.

As per a reliable source, “Damini will go all out to get the proof required to go against Naira in court. Basically, she will have a strong hold on the case and will be convinced mentally that she is winning it as she holds the trump card against Naira.”

What is the trump card that will make Naira lose the custody battle?

We buzzed actors of Yeh Rishta Kya Kehlata Hai but could not get through for comment.