Yeh Rishta Kya Kehlata Hai, the popular Star Plus show produced by Director’s Kut, has been keeping the audience glued to the TV screen with interesting drama.

In the recent episode, Luv and Kush threaten Trisha and she runs away from the house. Naira (Shivangi Joshi) learns about the same and wants to get justice for Trisha and punish Luv and Kush.

We earlier reported about Naira calls police get Luv and Kush arrested.

Now, we hear, Kartik will get angry and would get frustrated at Naira’s action. He would get angry shout at Naira. The two will get into an ugly fight. Kartik will promise to save Luv and Kush and get them out of the jail.

Will Kartik fight against his wife Naira? 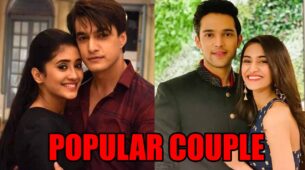 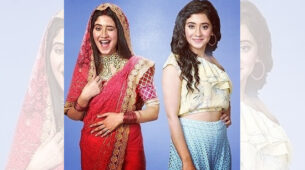