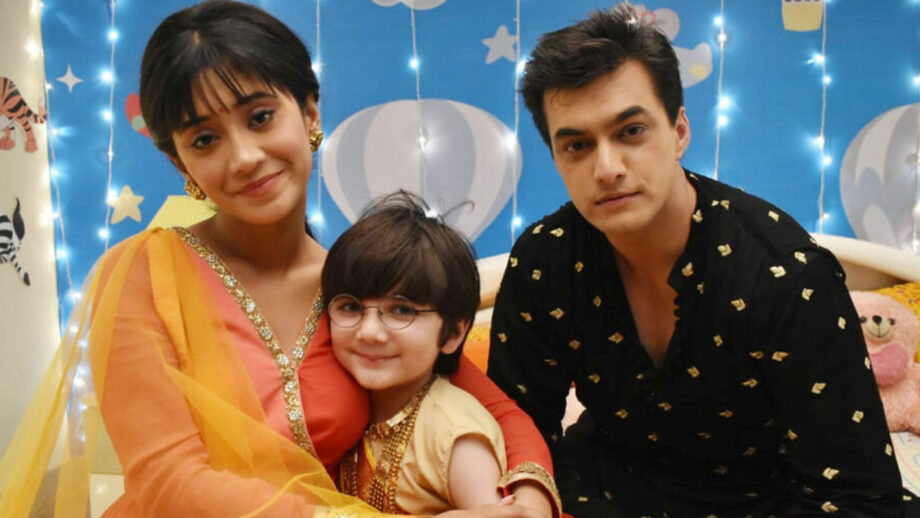 Star Plus popular show Yeh Rishta Kya Kehlata Hai, produced by Director’s Kut, has been topping the charts for many weeks now. The recent drama between Naira (Shivangi Joshi) and Kartik (Mohsin Khan) for Kairav’s custody is keeping audiences glued to the TV screens.

We reported about Kartik and Naira being called for the first hearing in the court. Everyone reaches court, including Kartik, but Naira fails to reach as Kairav fall sick and Naira also gets hurt.

Now, in the coming drama, Kartik and Vansh will come to Goenka house to meet Kairav. However, the two kids will start fighting while playing. On the other hand, Kartik and Naira will also get into a war of words. Kairav will notice his parents fighting and will get upset. He will also tell them that he hates to see them fighting always.

Later, Kartik and Naira will come to a mutual decision and plan to not fight in front of Kairav for his happiness.

We buzzed actors of Yeh Rishta Kya Kehlata Hai, but could not get through for comments.