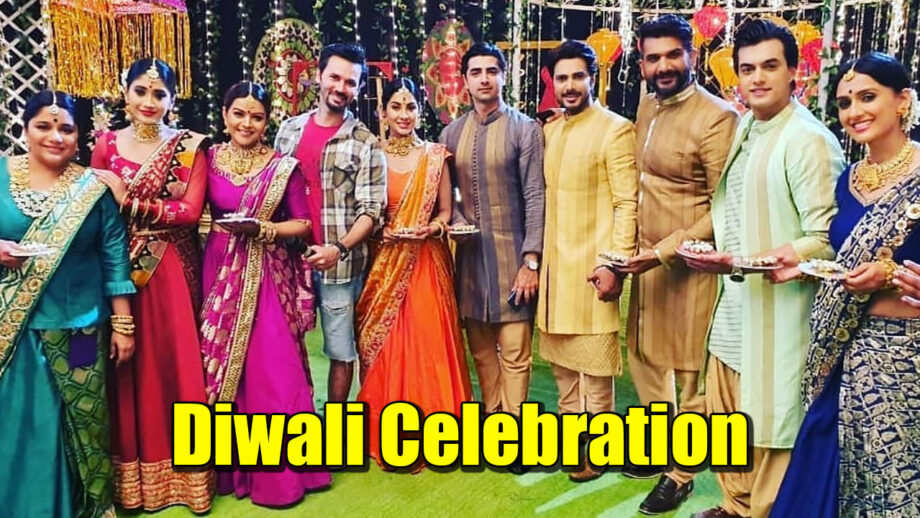 Star Plus’ popular show, Yeh Rishta Kya Kehlata Hai, produced by Director’s Kut, has kept the viewers on the edge of their couch by bringing forth some unpredictable twists and turns with every episode.

As per the storyline, Kairav was angry with his father Kartik for being rude to his mother Naira. He also decides to leave Udaipur and move to Goa again. Later, Kartik disguise as Jolly to bond with Kairav and spend time with him.

Now, in the coming episode, Kairav will reunite with his father Kartik, and the two will share an emotional moment. Soon, Kartik, Naira, Kairav will get together for Diwali celebrations. They will get dressed up in traditional attire for the big festival.

Awww! Are you excited to witness the drama?