Yeh Rishta Kya Kehlata Hai will see Kartik getting back home after Naira will prove his innocence. 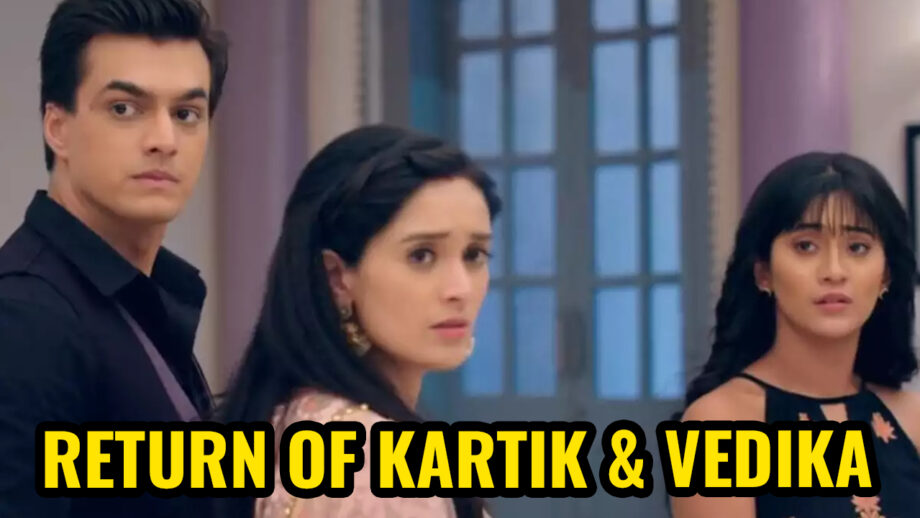 We have earlier reported about Kairav (Tanmay Rishi) falling sick as he misses Kartik.

Now in the coming drama, Naira (Shivangi Joshi) will get to know of a vital clue that will give her a clear indication of Vedika actually being kidnapped. This will help her save Kartik.

Yes, but Vedika will soon come to the Goenka house with the help of a savior who will get injured in the process.

Meanwhile with Kartik returning home Kairav takes a big promise from him that he will never leave him and go anywhere.

As per a reliable source, “The re-entry of Vedika in the house will surely add to more drama. However the intrigue on who the guy with Vedika is will keep viewers glued.”