Yeh Rishta Kya Kehlata Hai will see Kartik trying his level best to stop Naira and Kairav from going back to Goa. 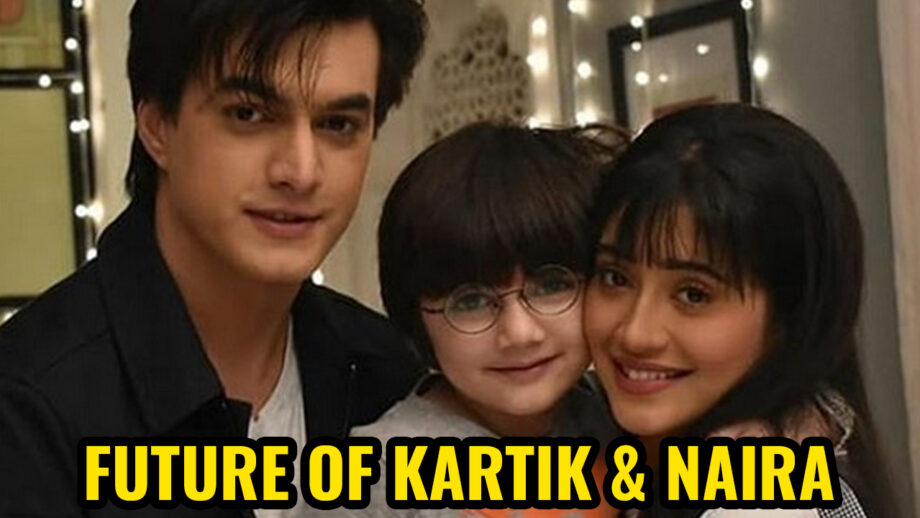 Yeh Rishta Kya Kehlata Hai the popular Star Plus show produced by Director’s Kut will see Kairav (Tanmay Rishi) taking the decision of going back to Goa with his mother Naira (Shivangi Joshi).

Well, as we know, Kairav has developed hatred against his father Kartik (Mohsin Khan) and now wants to move out of the vicinity with his mother.

Kartik will definitely not like the fact that Kairav and Naira are going.

What will Kartik do now?

We at IWMBuzz.com decided to do a poll idea.

Here are your options.

Kartik will try to stop them from going

Kartik will follow them to Goa and don a new avatar

Will Kartik allow Naira and Kairav to return to Goa? 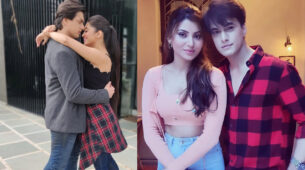