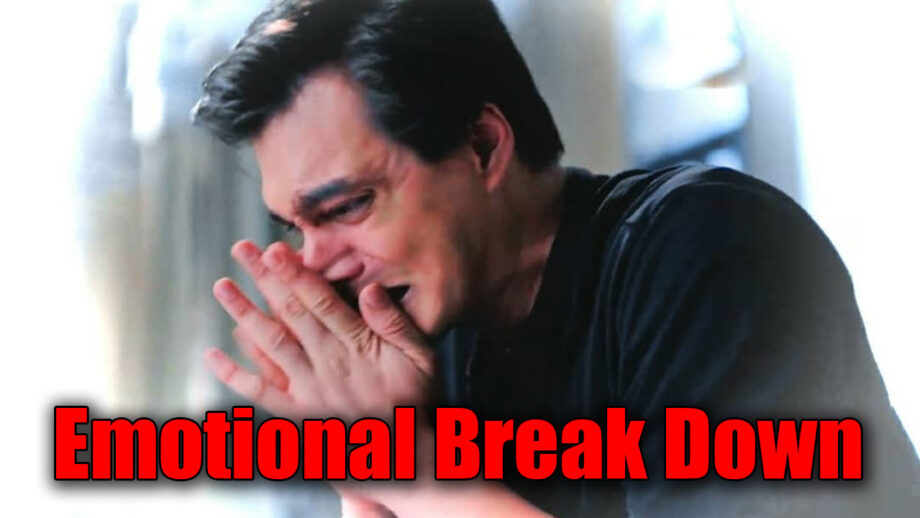 Yeh Rishta Kya Kehlata Hai on Star Plus, produced by Director’s Kut, has weaved the upcoming sequences with lots of dramatic moments to entertain their viewers.

As per the plot, Kairav ignores Kartik in the grand birthday celebration. Later, Naira also tries to reunite the father and son but fails in her attempts.

Now, in the coming episode, Kartik understands his son’s changed behavior and gets emotional. He blames himself for being a bad father. Later, he breaks down in his father’s arms and cries his heart out. Kartik feels his ill-treatment with his father is now coming back to him. And his son is behaving badly with him.

Will Naira manage to handle an emotional Kartik?