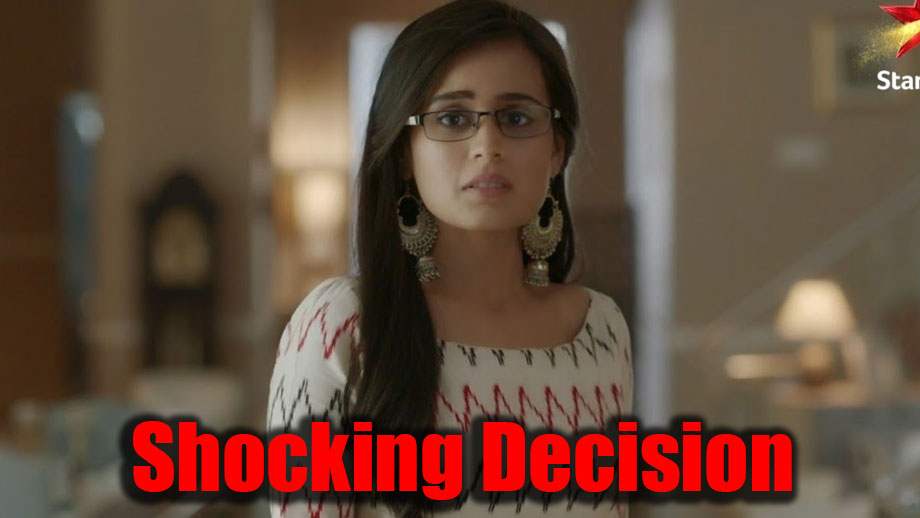 Star Plus popular daily soap Yeh Rishtey Hain Pyaar Ke (Director’s Kut) is coming up with some major drama in its ongoing episodes.

In the recent episodes of the daily, the viewers have seen how the families are enjoyed Ketki’s (Trishaa Chatterjee) sangeet ceremony.

Audience is aware that during the ceremony, Mishti (Rhea Sharma) is asked to give her reply that whether she would marry Kunal or not.

In the coming episode, audience will witness that Mishti will give answer to the most awaited question.

Shares a source, “Mishti will meet Abir and Kunal’s Dadaji and would refuse to marry currently. Instead, she would ask time from him.”

What will happen when Meenakshi (Rupal Patel) will know about Mishti’s answer?