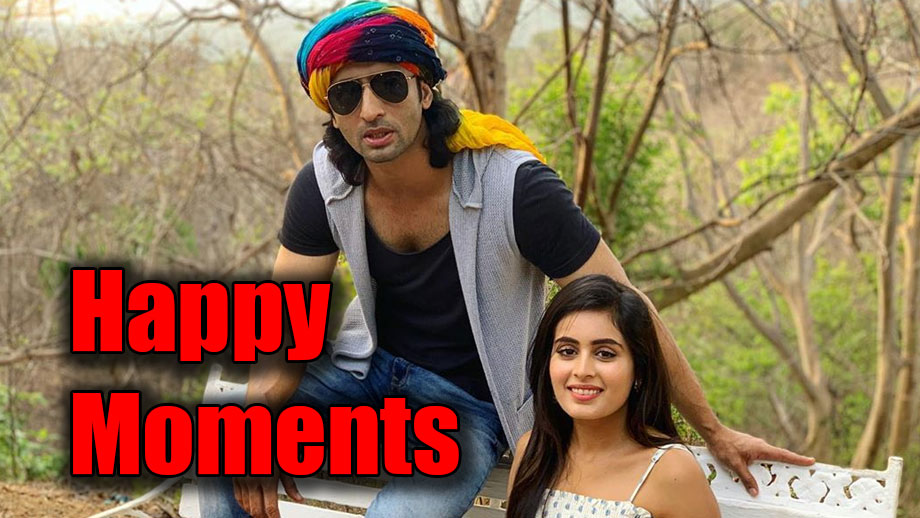 The popular Star Plus show Yeh Rishtey Hain Pyaar Ke produced by Director’s Kut has been adding many twists and turns to the drama and making us stay hooked to the show.

As we know, Mishti learns about Kunal’s past secret and calls off the Gordhana function of Kunal (Ritvik Arora) and Mishti (Rhea Sharma).

Post the entire drama, only Abir (Shaheer Sheikh) supports the girl in her decision. Being a good friend, Abir takes Mishti for a trip.

Shares a source, “Abir and Mishti travel together for some work. However, their bus halts at a dhaba. At the place, Abir and Mishti spend some quality time. They both are fond of tea and that makes their bond stronger.”

Later, Abir gets a call and he gets busy talking on the phone. On the other hand, Mishti tries to find Abir but fails in the attempt. She goes inside the bus thinking Abir might have boarded it.

Will she find Abir?