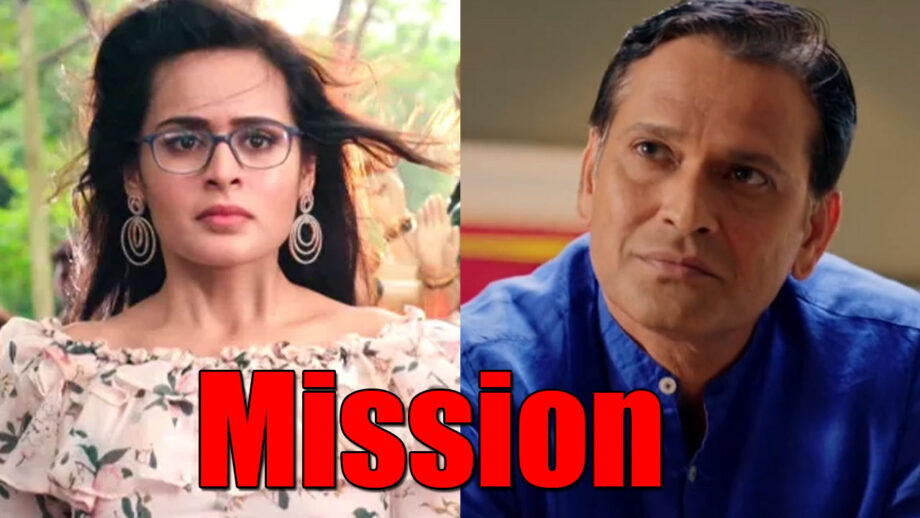 Star Plus popular show Yeh Rishtey Hain Pyaar Ke produced by Director’s Kut has kept the viewers on the edge of their couch by bringing forth some unpredictable twists and turns with every episode.

As per the plot, Mishti, who had a doubt on Mehul, learns about his evil intentions.

Now, the girl is on a mission to expose him in front of the family. Hence, Mishti decides to go to Raigad wherein Mehul used to stay earlier. She reaches the old house and tries to get a few proofs. However, Mishti hears some weird noises. Soon, she witnesses Mehul and leaves the house.

Will Mehul find out about Mishti?