Yeh Rishtey Hain Pyaar Ke the Star Plus show will see Shweta’s return, but viewers will also get to know of this being part of a bigger game. 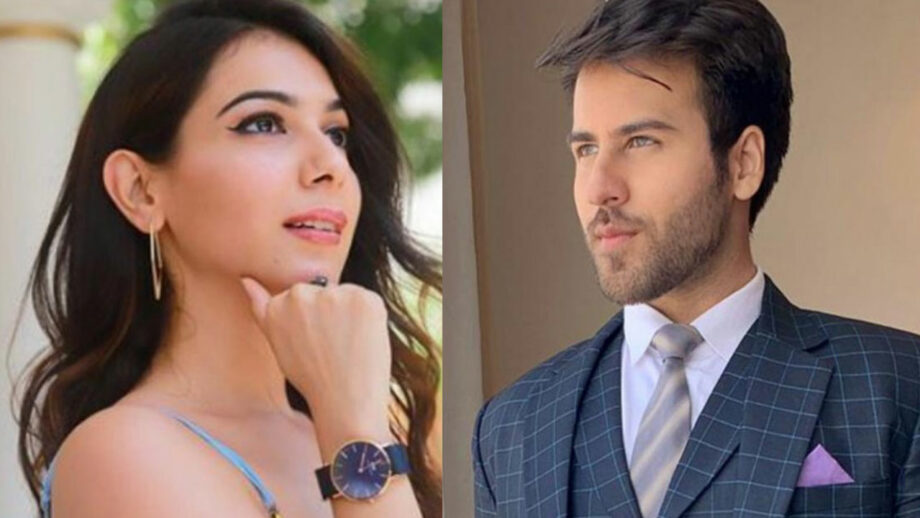 Yeh Rishtey Hain Pyaar Ke the popular Star Plus show produced by Director’s Kut has seen quite a lot of interesting twists in the story line.

The budding friendship of Abir (Shaheer Sheikh) and Mishti (Rhea Sharma) has warmed the audiences’ hearts. The refusal of Mishti in marrying Kunal (Ritvik Arora) came as a shocker. And now just when the romantic track of Kunal and Kuhu (Kaveri Priyam) was about to start, the return of Shweta (Palak Purswani) has created another hurdle.

While all this has happened, the show has enjoyed a rise in numbers and is doing consistently well.

Now the entry of Shweta into the life of Kunal again will startle the man.

But has her entry happened by chance?

News coming to us is that though viewers will see Shweta bumping into Kunal by chance in the coming episodes, it might not be the case in the real sense.

As per a reliable source, “Shweta’s return to Kunal’s life has been planned and plotted. And this will be the next big turning point that viewers can look forward to.”

Kunal will also demand answers from Shweta on why she chose to leave him abruptly earlier.

Why has Shweta returned to Kunal’s life?