Yeh Rishtey Hain Pyaar Ke has seen a lot of fights happening between Abir and Mishti. Read on. 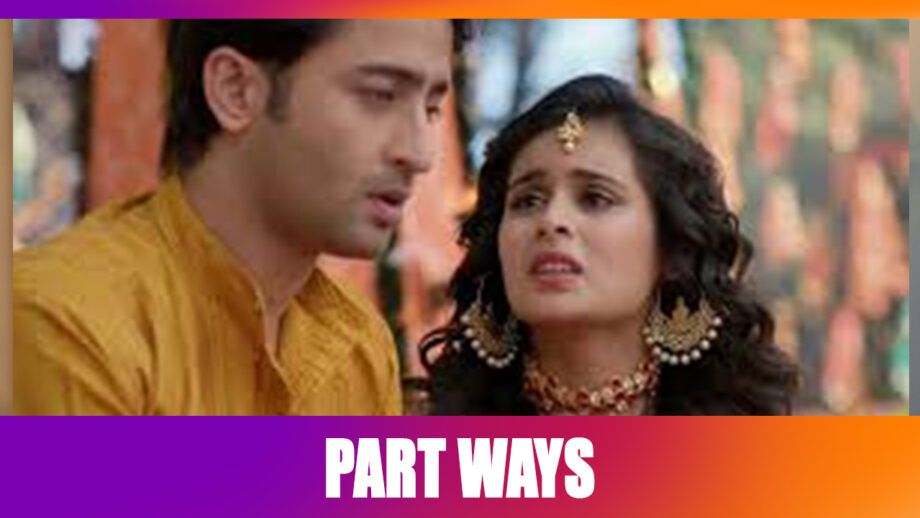 Yeh Rishtey Hain Pyaar Ke the popular Star Plus show produced by Director’s Kut has seen the love life of Abir (Shaheer Sheikh) and Mishti (Rhea Sharma) resulting in them getting married.

However, the love birds have had a troublesome love affair wherein they had a lot of fights and literally parted ways.

Meenakshi the mother of Abir brought about a lot of misunderstandings between them. Also, Kuhu and Kunal at times tried to sabotage the love of Abir and Mishti after coming under the influence of Meenakshi.

There has been another guy coming too in their path, in the form of Nishant.

There have been many occasions wherein Abir and Mishti have fought. And we take you through them. 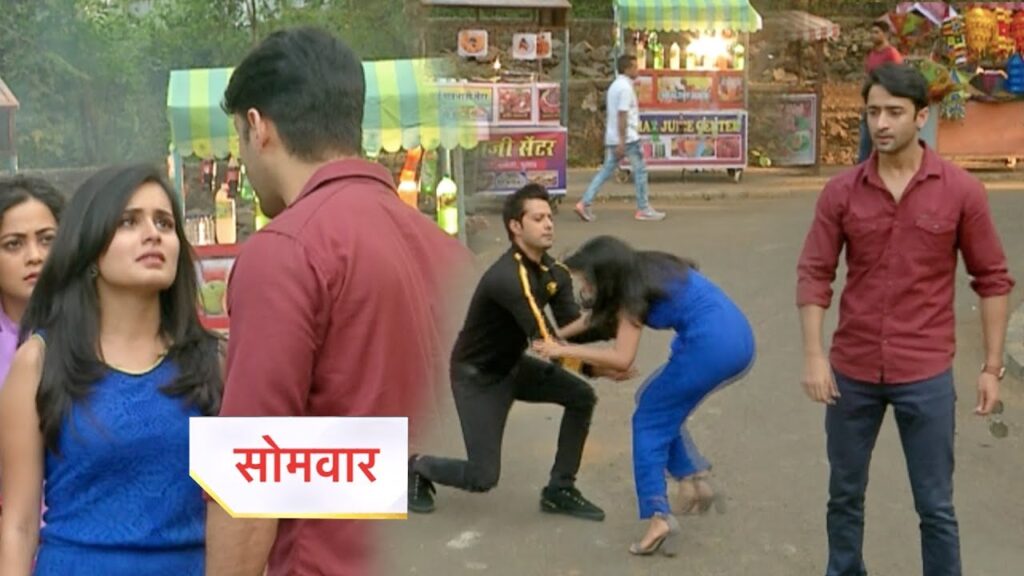