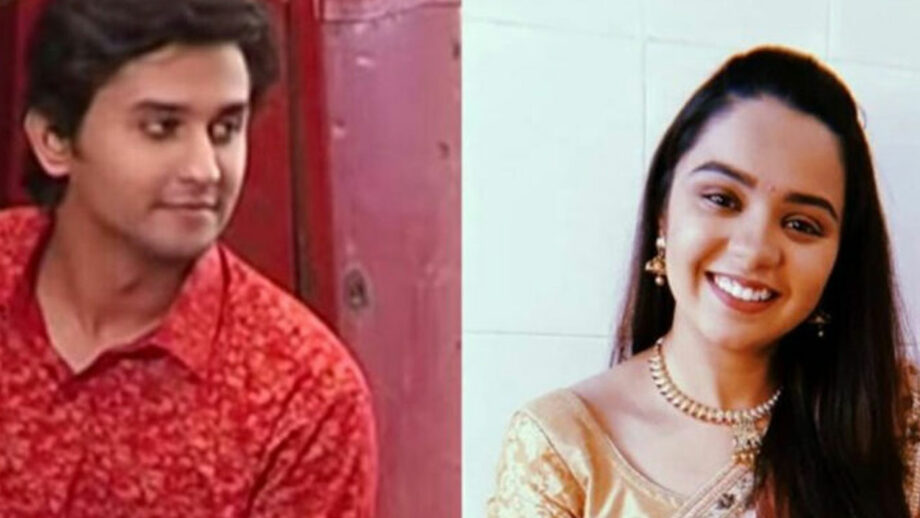 As per the plot, Tanvi runs away along with Aditya and gets married to him in court. Sameer and Naina learn about Tanvi and Aditya’s secret marriage and get shocked. Post Sameer and Naina, the news gets revealed in front of the society members. After the shocking revelation, Preeti’s mother-in-law and Tanvi’s mother creates a huge drama in society.

Now, in the forthcoming episode, the audience will witness Sameer and Naina rescuing Tanvi and Aditya. The two will try and make Preeti’s mother-in-law understand about their love. They will manage to convince the society members and Preeti’s mother-in-law. They will succeed and Tanvi and Aditya’s marriage will be approved and they would be accepted.