The finite series of 14 episodes will be a bi-weekly and will have three regular characters which include Rajesh Kumar, Gulki Joshi and Shashi Ranjan. The series will focus on the areas of public interest like cleanliness and public hygiene.

Tushar Tej Bhatt who is basically a copywriter and is new to the TV industry will be part of the series in the capacity of Writer and Actor. He is the Script Head for the series and will also play a crucial role in it.

We reached out to Tushar but could not get through to him.

We buzzed the spokesperson at Voot, but did not get response. 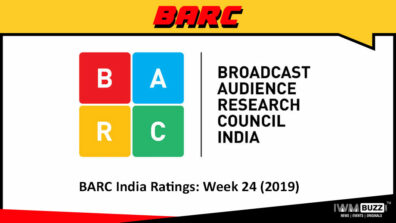 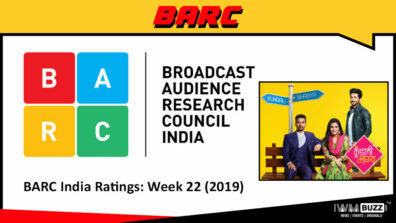 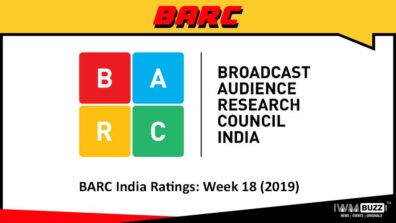