Scenes from Kumkum Bhagya that brought tears in our eyes 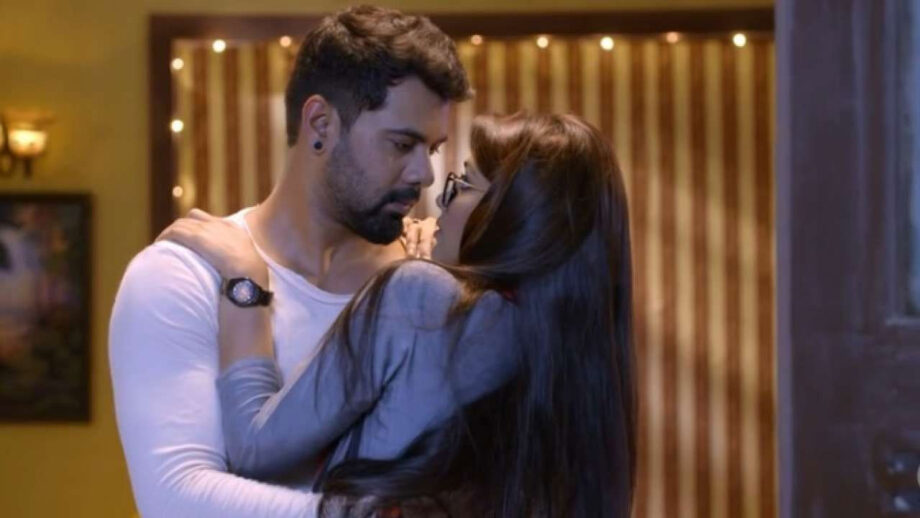 Abhi and Pragya from Kumkum Bhagya are the most loved fictional characters on television. Shabir Ahluwalia and Sriti Jha have captured the hearts of the audience right from the show’s launch.

Pragya and Abhi’s love story began most unexpectedly as these two were poles apart from each other.

Since then the fans of the show have been rooting for them as well as their beautiful journey. Abhi and Pragya’s love story sails through troubling waters several times. But their true love and trust towards each other help them conquer all obstacles.

In one of the episodes of Kumkum Bhagya, Abhi can be seen shattered by the things which his sister has done but it is Pragya who supports him during this difficult phase. Abhi and Pragya set the true example of togetherness and faith in a relationship that is loved by the fans.

The eye-lock moments, the NOK-JOK between them, the way they try to convince each other and their cute and silly fights is the proof they are and will be the best Jodi of telly.

Here are some of the cute but emotional moments of Abhi and Pragya from the show: