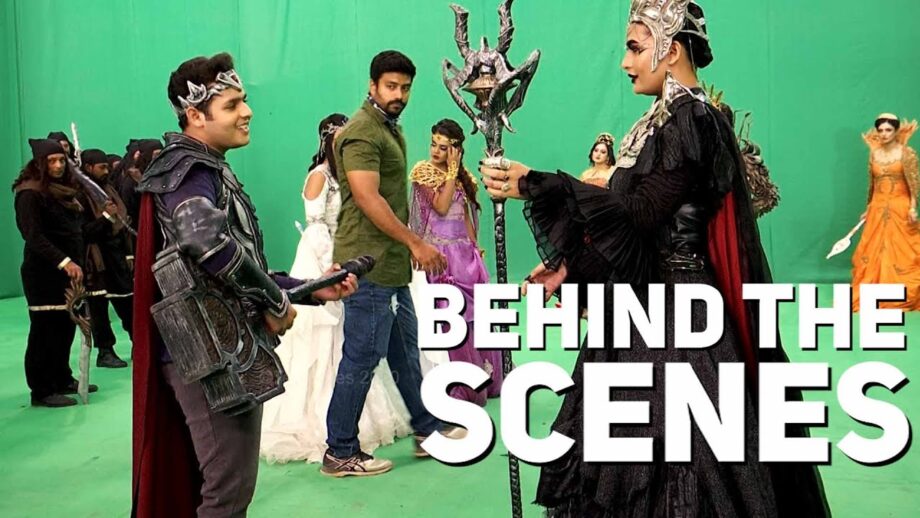 Baalveer Returns, the popular Sony SAB show, produced by Optimystix has seen the shocking turnaround of Baalveer (Dev Joshi) losing his memory and staying with Vivaan (Vansh Sayani) as Debu.

Fans of Baalveer are set for a huge set back as their favorite hero will lose all his powers as a dramatic twist in Sony SAB’s Baalveer Returns awaits. The viewers witnessed superhero Baalveer, essayed by Dev Joshi, in a new human avatar as Debu Bhaiya.

Shares a source, “Vivaan thinks Baalveer is acting and hiding his identity. Vivaan witnesses Baalveer in a mask, wherein Baalveer saves a girl and gets injured. When Vivaan returns home, he finds injury on Baalveer’s hand and he is sure about Baalveer lying about his memory.” It seems Vivaan will soon find out the reason behind all this.

Now, let’s get back to the off-screen masti by Baalveer’s cast and crew. The actors not only enjoy while shooting but after wrapping-up, they settle down for rehearsals together. And their cast and crew are an apt example of merging fun and work. They keep creating memories by clicking pictures with each other.

Talking about the fun bond, Dev Joshi shared, “It is indeed a fun experience shooting with my little co-star Vivaan. He is adorable. We have a lot of masti on and off the screen. When we do script reading, we click a lot of pictures and have a lot of fun.”

It seems they both and all the crew also enjoy the masti and click a lot of photos. 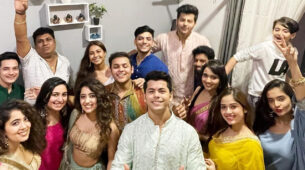 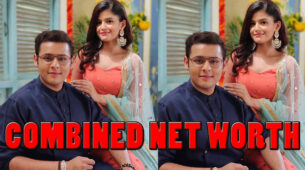