Top party tracks of Shehnaaz Gill you should listen to 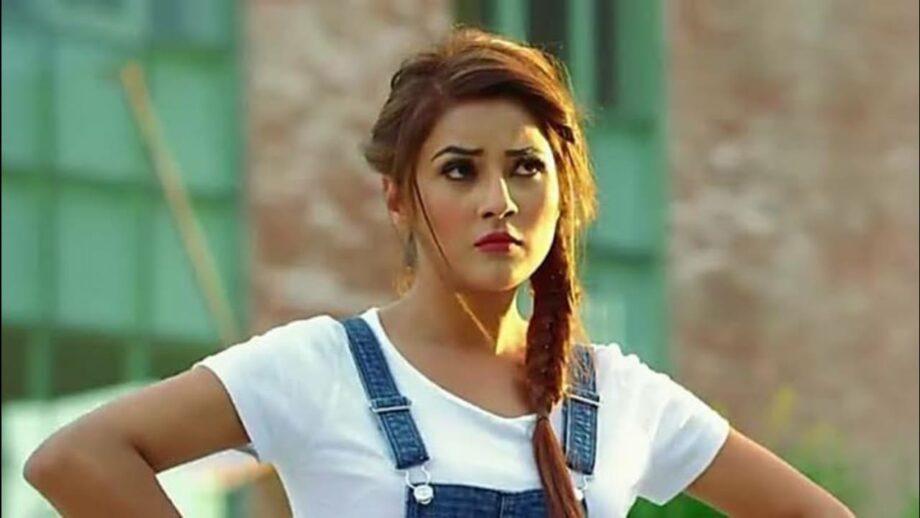 Bigg Boss 13 contestant Shehnaz Kaur Gill turned a year older on 27 January 2020. Shehnaz is a popular name in the Punjabi music industry and has created a fan base with her skills. Called Punjab Ki Katrina Kaif by her fans, Shenaz had appeared in many music videos and gave some peppy songs to the Punjabi music industry.
Here are the top tracks of the 27-year-old singer that you shouldn’t miss:
Veham: This peppy song track is not only sung by Shehnaz Kaur Gill but also stars her. The lyrics have been penned by Sabbi Kothepona and the music has been composed by Laddi Gill. In fact, in one of the BB 13 episodes, she was seen explaining the meaning of the song Veham to Sidharth Shukla as well.
Sidewalk: Sidewalk is a stylish song full of swag. It is sung and enacted by her. This is her latest release and was released a few days back on January 23, 2020. The lyrics of the song are written by Zik Bra while the music is by Harj Nagra.
Yeah Baby: Shehnaaz entered the Bigg Boss 13 house dancing the gidda on this very song. The Punjabi track Yeah Baby features Shehnaaz and Garry Sandhu and is one of the top Punjabi chartbusters to date. It is sung by Garry Sandhu, while the music is given by Ikwinder Singh. The song has a whopping 166 million views on YouTube.
Range: Range has been sung by Shehnaaz and has some English notes in it as well. The song also stars Robbey Singh as the male lead while the lyrics have been given by Satti.
Ronda Ali Peti: Released in April 2019, Ronda Ali Peti is still a very popular song on YouTube. The song has been expertly sung by Shehnaaz and has heart-touching lyrics. The lyrics of this energetic song has been written by Gagg Brar. 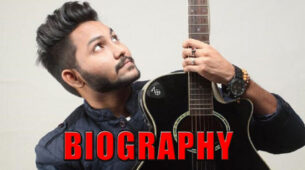