Abhishek and Kiara's BTS moments will take you back in time! We see the romance, friendship, hatred, truth, drama, heartbreak, sadness, and all the other on-screen or off-screen moments that we as humans feel on TV. But we forget that it is not we but the actors’ act who showcase their talent on TV. And among them, we have the likes of Shabbir Ahluwalia and Kaurwakee Vasistha.

We see one of the longest-running Tv shows, Kumkum Bhagya which continues to swoon us even today with its interesting plotline or twists and turns. But it is and it will always be Abhi and Pragya’s Jodi which took the show to the new height.

The story is about Rockstar Abhishek Mehra played by Shabbir Ahluwalia and wedding decorator Pragya Arora played by Sriti Jha who are forced to marry but later they fall in love.

Initially in the show, we witnessed both Abhi and Pragya had a daughter Kiara Mehra. Kiara is played by Kaurwakee Vasistha and she is a very talented child artist. We feel sad to recollect the moments when Kiara was kidnapped by the goons and she was thrown from the cliff.

Even though her character in the show had died back last year, we got some fresh memories of her. She is seen playing hide and seek with her on-screen father Shabbir Ahluwalia. And they both share good father-daughter relations off-screen too. Even back, we saw how Kaurwakee was seen playing with all the cast and crew and had her best BTS moments. 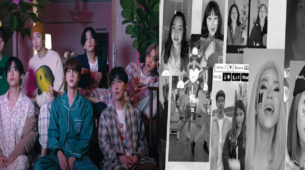 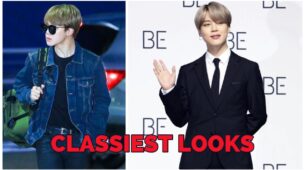 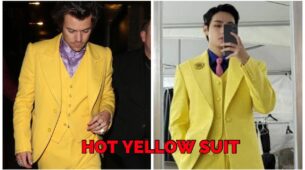