Relive the memories of Sameer and Naina when they used to fight but love each other! 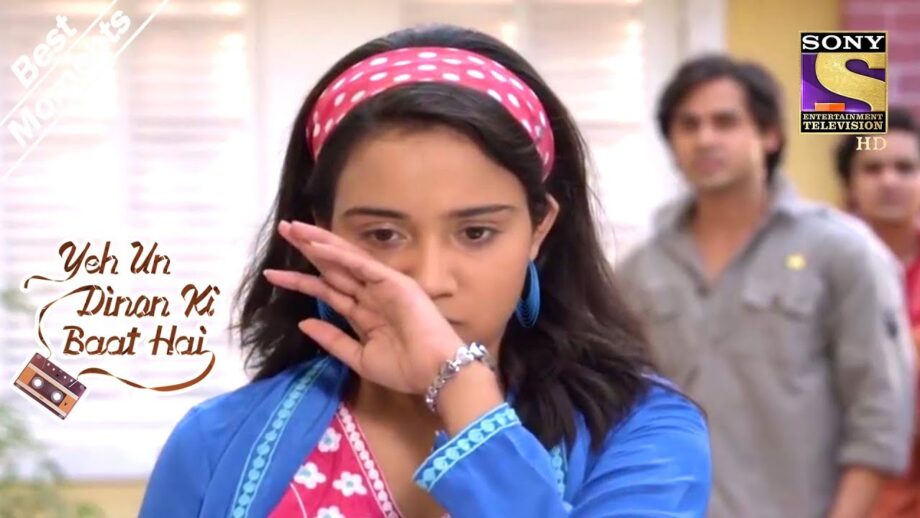 One of the simple and best pair of Sony Tv, Sameer, and Naina’s sweet love story and their life’s struggles have connected with the hearts of the audience. The show is much loved by one and all. The closure news came as a shock. As all the good things have to come to an end someday, this show also bid the farewell to its loyal viewers.

Sameer and Naina have become iconic characters from the very first episode which premiered on 5th September 2017. Every track of the show has sustained a simple and sweet approach in the story.

The moment Naina saw Sameer, it was for sure love at first sight, Sameer is unaware of her feelings for him and so far, the viewers are in awe of the NOK-jhok the two of them share at various instances. Sameer and Naina have reached the stage for the wedding and the varmala ceremony also happens.

Some funny NOK-jok and some serious fight, they did it all. Check-out!

Sameer and Naina are happy and had fun-filled moments with friends as they tease them. While this happiness of Sameer and Naina soon turns into sadness as Sameer gets angry over Naina.

Sameer and Naina’s life take a new turn as things start to change, Sameer and Naina come on marriage ceremony stage. Both exchanges their garlands and had a fun-filled varmala ceremony, while this happiness soon turns into a conflict.

Sameer asks Naina as why she hadn’t opened her hairs as she had promised as Sameer had done much to fulfill his promise. Naina wants to explain to Sameer about the mishap which had happened but he refuses to listen and gets angry over her. 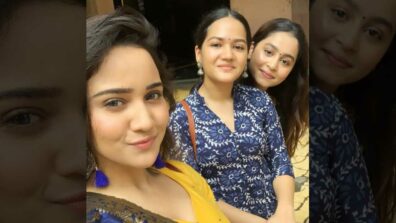 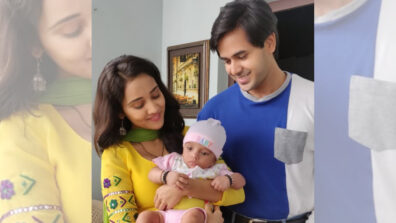 Manik and Nandini or Sameer and Naina: The cuter couple Randeep Rai and Ashi Singh vs Mohsin Khan and Shivangi Joshi: The biggest fan base