Bigg Boss is one of the most loved and entertaining reality shows on Indian television. The show started as a family entertainer and eventually became immensely popular for its controversial fights and interesting tasks. But the love for the show usually came from the contestants who spiced it up a bit with their sweet-bitter controversies and changing equations. Being locked up in the controversial Bigg Boss house for three months has proved to be a nerve-wracking situation for almost all contestants.

The man, who was introduced as the eligible bachelor this season; looks like he has lost the tag. He has earned himself the title of ‘angry man’ in the house. Sidharth Shukla loses his cool even before you can catch your breath. And aggression is his second name. Here let’s take a look at the times when his aggression overtook him.

His fights with his co-star Rashami Desai on the sets of Bigg Boss are proof that they were never on good terms with each other. Once they were rumored to be dating each other and now can’t stand each other. Not only fighting he also instigated others to fight. During the toy factory task, Sidharth fought with Devoleena and Rashami and also directed Asim to continue the fight with them.

All hell breaks loose in the house when the two alphas of the house, Paras Chhabra and Sidharth Shukla, clash with each other over an incident that took place during the Queen task. Since Day 1, Paras and Sidharth have never been on the same page. Times When Sidharth Shukla Made A Powerful Statement 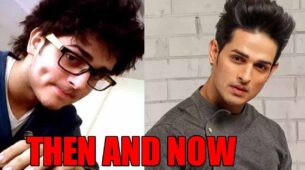 I Am Not Doing Anything In Lockdown That I’ll Get Addicted To: Sidharth Shukla 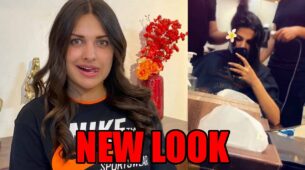