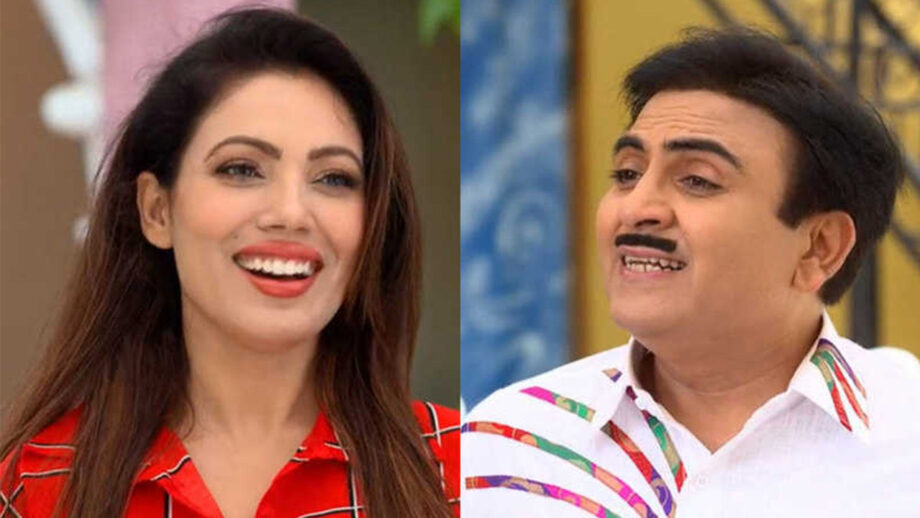 From engaging audiences for over a decade to having us in splits over the situation comedy it showcases, Taarak Mehta Ka Ooltah Chashma, produced by Neela Telefilms, has become the cult comedy of the small screen.

What makes Taarak Mehta a unique and entertaining show is its star cast.

The show is not only loved because of its funny content, but also because of the characters playing their roles perfectly. Some characters from the show make sure that our eyes will be on them till the last moment. Someone like Jethalal, Champak chacha, Popatlal, Hathi Bhai, Sodhi, Master Bhide, Dayaben and Mr., and Ms. Iyer make sure the audience keeps laughing.

But apart from that, we feel that we also need to give credit to the writers of the show, who make the plots interesting. Narrating the plots and setting out sub-plots is something that creatives excel at, and they make sure that all the characters are given equal importance in every episode.

Since the start of the show, we saw how Jethalal is behind Babitaji and tries every trick to impress her. Here are some of the moments that made Babitaji blush that took Jethalal over the sky.