Ace Of Space 24 August 2019 Written Update of today’s episode we see how Vikas Gupta makes a comeback with the season two of Ace of Space with several prominent faces. 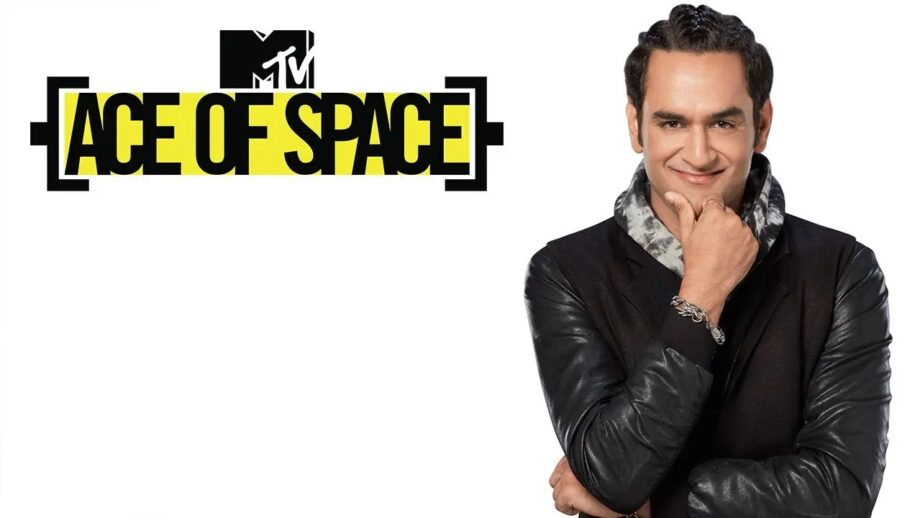 Today’s Ace Of Space 24 August episode begins with Vikas Gupta, the host of Ace Of Space Season 2, makes a stylish entry to announce the commencement of season two. He brought along many prominent faces of reality TV shows to entertain the audience. Many famous personalities including Roadies fame, Baseer Ali and Bigg Boss 12 finalist Deepak Thakur graced the grand opening of the show. The competition seemed to get started at the beginning as both the contestant got involved in a heated argument to test each other’s strength and weakness.

Princia Narula made an entry with his wife Yuvika Chaudhary. The two had a playful banter where they proved each other’s competitiveness. Other known faces such as Krissane Barretto and Lucinda Nicholas performed a spectacular dance for their grand entry. Tiktok star Akshay Kakkar made an entry on the stage and had a fun chat with the host of the reality show. The written update of 24 August 2019 Ace Of Space episode full story ends here.