Guddan Tumse Na Ho Payega 18 June 2019 Written Update of today’s episode we see how AJ decides to confess his love for Guddan by giving her a letter. 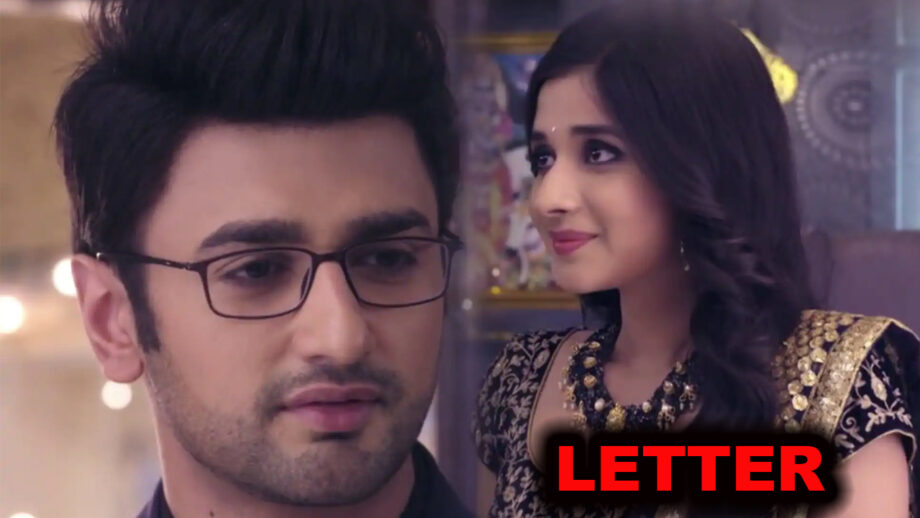 Today’s Guddan Tumse Na Ho Payega 18 June episode begins with Guddan (Kanika Mann) showing Durga that AJ replaced Antara’s photo. Durga was shocked to see Guddan’s photo in the bedroom. Guddan then showed Durga, Antara’s photo with a garland in the prayer room. Guddan said that AJ (Nishant Malkani) had finally accepted her as his present but had not forgotten his past, Antara.

Guddan met AJ in the living room where the wedding preparations were taking place. AJ apologized for falsely praising Guddan’s cooking while Guddan apologized for her friend’s behaviour. AJ told Guddan that he had a friend who had a lot of arguments with his wife.

But while arguing so much he had started loving his wife. Guddan said that where there was fighting there cannot be true love. She asked AJ to tell his friend to not propose to his wife. Daadi told Guddan that AJ was in love with her. Meanwhile, Lakshmi told AJ that Guddan needed him to express his love or she won’t understand his feelings ever.

In the upcoming episode of Guddan Tumse Na Ho Payega, watch how Guddan professed her love for AJ by wearing the saree he gifted her. Stay tuned!