Guddan Tumse Na Ho Payega 28 May 2019 Written Update of today’s episode we see how Daadi agrees to let Angad and Revathi get married, but AJ has suspicions about Angad. 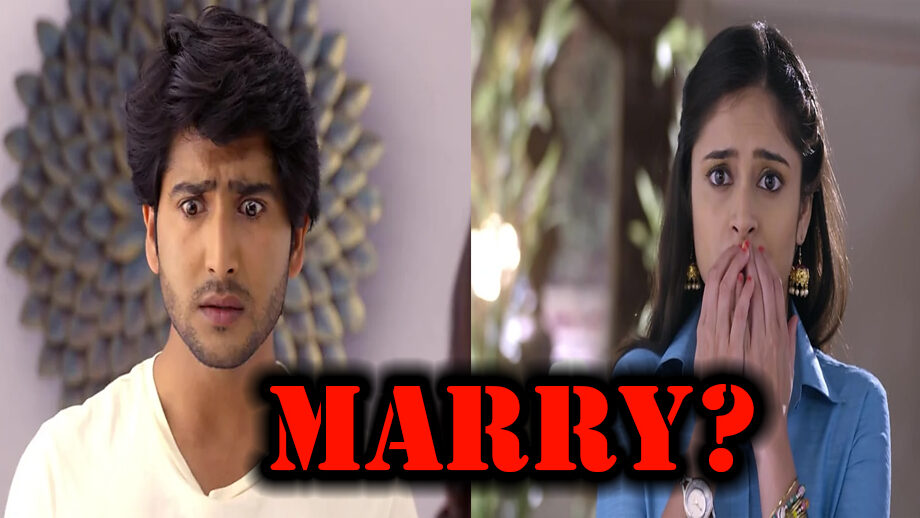 Today’s Guddan Tumse Na Ho Payega 28 May episode begins with AJ telling Guddan (Kanika Mann) that he can see Angad sitting in a burqa which proves he is the culprit. AJ tells Guddan that he will expose Angad in front of everyone. Guddan says that Angad might be looking like the culprit however she doesn’t believe it. Guddan asks for time till the morning to prove Angad is innocent.

The next morning, Angad takes Guddan back to her room which he has decorated. Guddan tries to talk to him about the burqa but AJ enters the room just then. Angad is excited to see if AJ likes it or not. He leaves the room for AJ and Guddan to be together in the room.

Angad finds Revathi hiding to meet him. He finds a cake she brought for him. Parv catches them together and takes a video of them together. Parv instigates Angad by speaking ill about Revathi. To stop Parv from hurting Angad, Revathi slaps Parv.

However, when Parv doesn’t stop, Angad begins beating him up. Parv throws a gun from his pocket and Angad picks it up. AJ and the rest of the family find Angad holding a gun to Parv. Seeing this, Parv tries to use it to his advantage saying Angad was trying to fool Revathi into loving him. Revathi says she loves Angad for real.

Durga and Saraswati are against Revathi and Angad’s relationship. However, Daadi says that if Revathi and Angad are in love then she will talk about their marriage to Revathi’s parents too. The written update of 28 May 2019 Guddan Tumse Na Ho Payega episode full story ends here.