One of the members from the audience expressed her desire to dance with Himesh. Kapil next called on stage the captains of the Superstar singer reality show, Salman Ali, Nitin Kumar, Jyotica Tangri and Sachin Valmiki who had found the talent from all over India.

All the four came on stage performing on some of the most popular Bollywood songs and the audience was very much entertained. Kapil asked them what they enjoyed most, finding talent or touring India. The guests admitted to have enjoyed both the aspects. Kapil next called on stage the super star kids of the singing show. One of the kids started performing and the rest of the guests joined in and made it a grand one. Kapil asked all the kids to one by one perform on stage. Kapil then announced the commencement of the game show ‘Ke bhail crorepati’. Baccha Yadav came on stage as the host of the gameshow. Sapna was also present to add humour to the game show. Everyone took a selfie to the end the show. The written update of 22 June 2019 The Kapil Sharma Show episode full story ends here.e

This is what we saw in the last episode of Kapil Sharma Show…. 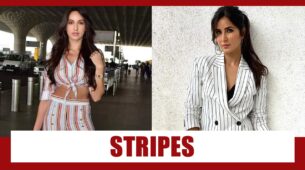 Katrina Kaif And Nora Fatehi Teach Us How To Style Stripes! 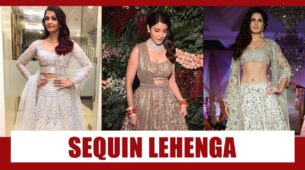