In MTV Roadies Revolution Written Episode Update 14th March 2020 judges continue their hunt for the Roadies and are impressed by quite a few contestants and give them various tasks to prove themselves. 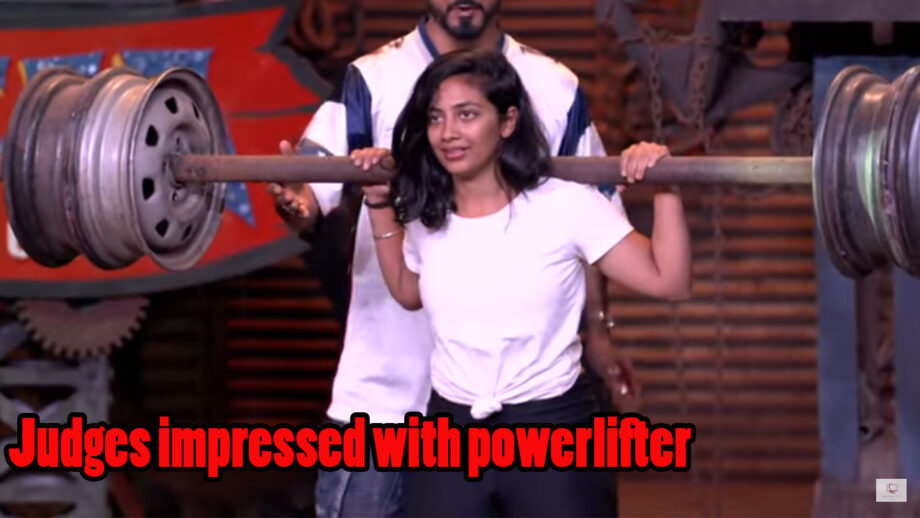 Sanjay Negi, an engineer, stylist and food blogger enters next. He is complimented for his stylish outfit. He is feminine and flamboyant and hence has been through bullying, Judges say it is wrong to bully somebody. He does an amazing ramp walk followed by a dance. He also does squats with Prince on his shoulders. He just wants acceptance to what he is without judgement. He gets a signal from 3 leaders and makes it through.

Amar Ojha and Syed Salman enter next. Amar is an influencer ad dancer while Syed is a dancer, actor and an animal activist. They have a dance face-off. Speaking about revolution Amar says he wants to change the perception of Goa where he hails from and change things for the underground culture like dance and rap. Syed, on the other hand, being an animal activist wants to do more for the animals. He speaks about his project which doesn’t have funding and Raftaar tells him he will fund it. It’s about tying neon bands around dogs necks to save them from accidents. He wants to instil empathy and kindness towards animals in kids to make the world a better place. Syed gets selected but Amar isn’t.

The leaders reach Chandigarh for the next auditions and Harsheet Bhalla and Prakhar Narayan enter in. Prakhar is a doctor by profession but loves music and plays numerous instruments. He raps in front of the leaders about revolution amongst youths. Harsheet describes himself and the leaders ask them their views about each other. Harsheet says that Prakhar doesn’t seem to be a doctor because a man can be best at one thing instead of being average in every aspect. Prakhar says Harsheet is a happy go lucky guy but he was different outside and seems changed while auditioning. They are asked to wear a face mask and blow candles. Prakhar does it twice but Harsheet fails. Also, Harsheet manages to do 14 pull-ups and Prakhar does 21. Prakhar’s interview continues. He places guitar on his neck and plays and gets selected.

Sehej Maini enters in. She is a powerlifter and represented India and won a bronze medal for the country. She does a deadlift, back squats. She later manages to do 50 back squats. She gets selected after a bit of banter with the judges. 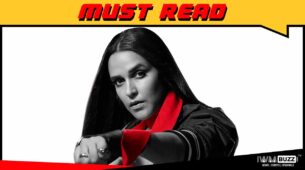