In Taarak Mehta Ka Ooltah Chashmah Written Update Episode3027 2nd November 2020, we see that all the society members are happy that they will be going to work. Everyone is proud of DrHati as he had to go every day to the hospital to take care of the patients. 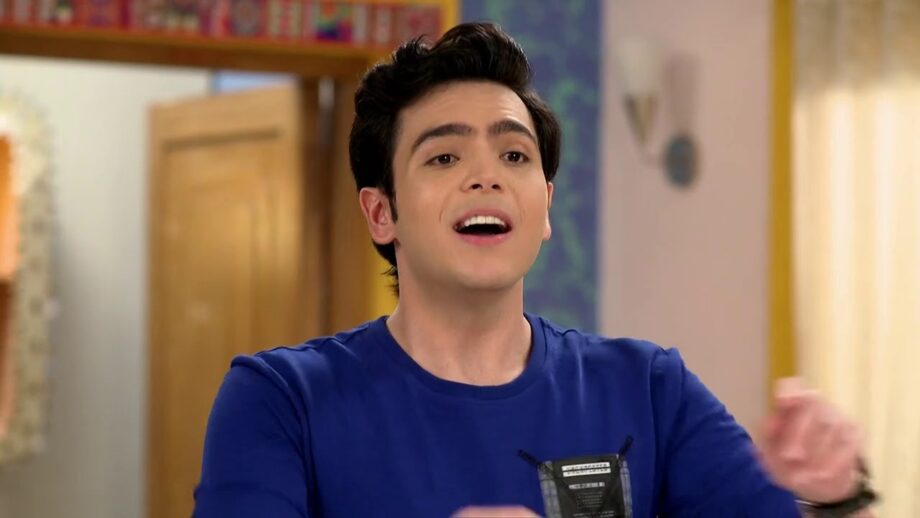 The episode Taarak Mehta Ka Ooltah Chashmah starts with Jethalal greeting Good Morning to Taarak Mehta. Taarak is upset, Jethalal asks him why he is upset. Taarak says that he is tired of sitting at home and wants to be back to his workplace. Sodhi arrives and says that yes due to corona they cannot go out of the house and are bored at home. Sodhi tells Taarak that at least he can sit and write but, he can’t repair any vehicle and all day he has nothing to do.

Later, Tapu is playing songs and dancing. Jethalal thinks that sitting at home he is learning all household chores. Jethalal asks Tapu to play news as there will be some important news of corona.
Rita, on news, says that the government has given permission to open this lockdown and people can start going to their work. They have to follow all the safety rules. Champak Chaha, Jethalal and Tapu start doing the Garba.

Tapu hears bhangra, comes out in the balcony. Sodhi is happy and dancing in the society compound. Everyone comes out in their balcony and says that they are happy, for they will be going to work.

Tapu asks Sodhi to play Garba. Everyone dances in their balcony. Jethalal plays a prank on Iyer and Bhide.

Anjali asks Jethalal that now when the lockdown is open Daya will be coming or not. Jethalal says she will be coming. Popatlal says when he will get wife, Bhide tells him that his wife will come after his marriage.

Dr Hati arrives. Everyone says that they are proud of Dr Hati as everyone was resting at their home. He never missed a single day to take care of his patients.

Precap: Sonu says that she hates fights. Tapu says that when we get married, we will never argue. Bhide gets angry.