Yeh Hai Mohabbatein 13 May 2019 Written Update of today’s episode we see how Sahil takes out the box from the drawer and Ishita gets happy as her plan gets successful. 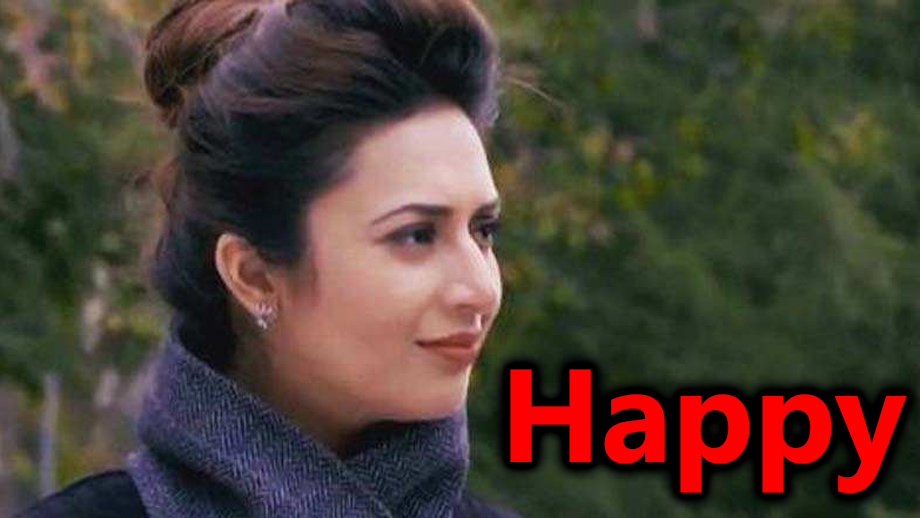 Rohan tells Karan that he wants to give his gift and best wishes to Yug and Aaliya. Karan tries to stop Rohan but Rohan insists to come over. Sahil comes to Ishita’s (Divyanka Tripathi) clinic to find the box he gave to her earlier. Ishita watches his movements through the CCTV clipping on her phone. Sahil takes out the box from the drawer.

Ishita gets happy as her plan gets successful. Rohan and Karan come to meet Aaliya and Yug. Ruhi gets angry with them. Rohan states that he is here to gift a surprise to Aaliya. Rohan gives his special gift to Aaliya. He also asks Yug to keep Aaliya always happy.

Rohan apologizes to everyone for his past mistakes. Sahil gives the box to Shamshad and asks him to plant the box in Iyer’s scooter. Sahil learns about Ishita and Raman’s plan. Sahil says that he will do something big which will force Muskaan’s murderer to confess his crime.

Raman and Ishita discuss their plan and decide to reach out to the police in between the wedding. The written update of 13 May 2019 Yeh Hai Mohabbatein episode full story ends here.