Yeh Rishta Kya Kehlata Hai 19 April 2019 Written Update of today’s episode we see how Naira manages to get Puru to confess everything on the mike while the family hears but Puru somehow manages to cook something up and save himself. 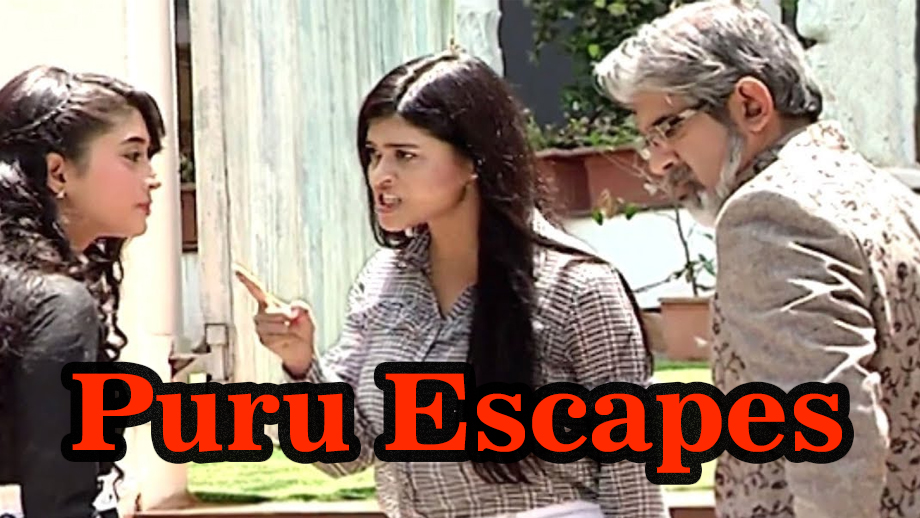 Today’s Yeh Rishta Kya Kehlata Hai 19 April episode begins with Kartik (played by Mohsin Khan) coming to meet Mansi. He apologizes to her and hugs her. He questions her for not telling him anything.

Mansi says she felt that nobody will believe her. Kartik motivates Mansi by saying that he will support her in exposing Puru. Mansi says she cannot do this as she fears that her marriage will come to a stake. Kartik and Naira (played by Shivangi Joshi) ask Mansi to be strong.

Goenka and Singhania family get together for Samarth and Gayu’s pre-wedding ritual. Naira and Kartik arrange a lavish masquerade party. Puru (played by Rituraj Singh) says that we can trouble anyone in such parties. Kartik counters him by saying that still the culprit will get caught. Kartik and Naira plan to trap Puru during the party. All the family members wear their masks and start dancing.

Naira threatens Puru by telling him that she has an eye-witness against him who is standing in the garden. Puru comes to the garden area. Naira and Puru get into a heating argument. Naira curses him for misbehaving with female members of the family. Puru says she doesn’t have any proof against him. Naira says she has a potent proof to expose him.

She adds that he will lose his respect. Puru states that he admits that he has done everything whatever she is saying. The family members hear everything through the mike. Puru somehow manages to still turn up the situation and cooks up a false story. This shocks Naira to the core.