Yeh Rishtey Hai Pyaar Ke 8 May 2019 Written Update of today’s episode we see how Abir comes and says Naman Agarwal is Mishty’s father. Abir reveals everything about Naman. He takes the entire blame on himself. 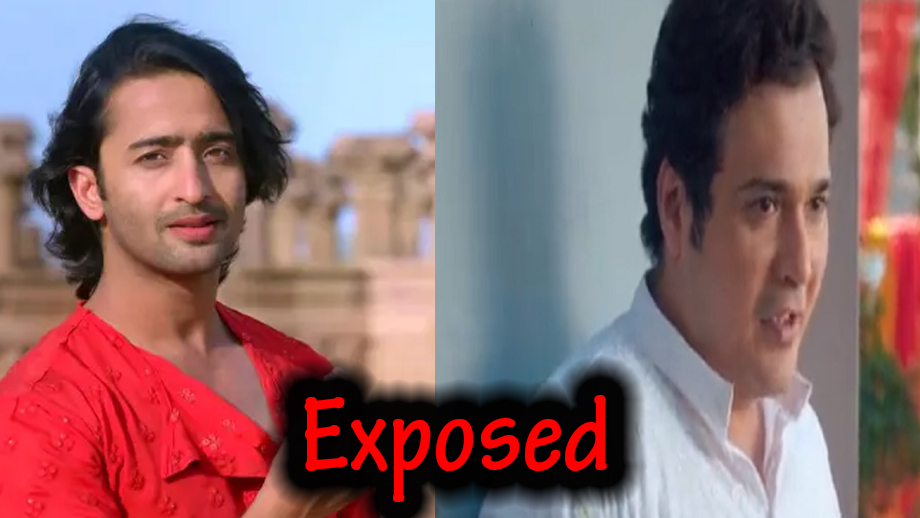 Today’s Yeh Rishtey Hai Pyaar Ke 8 May episode starts with Abir (Shaheer Sheikh) missing his father. Meenakshi asks Abir to start their relation afresh with happiness and love. Kunal and Mishty (Rhea Sharma) spend time with each other. He narrates his past to Mishty concerning his father. Kunal states that he will always take care of her.

Kunal asks Mishty not to take up the job. He addresses Mishty to be his responsibility which hurts her a lot.
Abir asks Meenakshi to team up with him in finding his father. Meenakshi refuses to help him. Abir learns about Meenakshi calling Maheshwari family at Rajvansh house. Abir gets worried and asks Kunal to reach home at the earliest. Meenakshi calls a priest in the house. She asks for Mishty’s details to match Kunal and Mishty’s kundalis.

Vishambhar tells them that Mishty is not their real daughter. Mishty questions Vishambhar for hiding the truth from them. Vishambhar accepts his fault. She asks Kunal if Mishty ever told him anything. Kunal refuses. Meenakshi asks Vishambhar about Mishty’s real father. Abir comes and says Naman Agarwal is Mishty’s father.

Abir reveals everything about Naman. He takes the entire blame on himself. He adds that Mishty herself told him. Mishty and Kuhu come to Rajvansh house. Mishty tells Vishambhar that she didn’t tell anything to Abir. Meenakshi decides to find out the truth concerning Mishty.

Vishambhar tells Rajshri that we will have to tell Mishty about Naman attempting murder attempt on Naitik. Meenakshi tries to instigate Kunal against Mishty. But Kunal supports Mishty. Meenakshi asks her manager to hire Mishty. The written update of 8 May 2019 Yeh Rishtey Hai Pyaar Ke episode full story ends.