20th century in India testifies famous dramatists and artists to give the theatre a new lifeline with their masterpieces they composed. Some of the famous playwrights were as follows:- He was one of the most productive playwrights during the 20th century in India who has written and published more than 30 plays. His prominent work includes plays like The Tourist Maker, An Experiment with Truth, the Captives, Goa, Monsoon and much more. Although he faced slot of criticism, his writings were quite comprehensive.

His Andha Yug is a verse play that is based on consequences of Mahabharat, historical Indian War. His play depicts the effect of war on the victorious and the defeated. The basic purpose behind his play was to reflect the devastation and the suffering caused to mankind due to the war.

As a Kannad writer, director, and actor, Girish Karnad made a very crucial contribution towards the Indian English theatre. His work was influenced by touring Natak companies and especially Yakshagana, which was not accepted as a purified art form during those days.
His play’s plots were extracted from history, mythology and old Legends. Through them, he used to establish the contemporary relevance of the Socio-Political conditions prevailing during these days. His plays Yayati and Tughlaq made a very great impact on society. His plays Hayavadana, Tale Dandy and Nagmandala are worth mentioning when it comes to listing down his famous works.

He has been known as the uncrowned king of Delhi theatre during the period of the 1950s and 1960s. Being one of the most versatile writers,
he wrote over 26 plays and direct around 14 plays. The famous writer translated and adapted many plays from the regional languages. His contribution towards promoting the culture of drama through ‘The Three Arts Club’ is unforgettable, which is a theatre group of Government employees of Delhi. The playwright is famous even in other countries where his plays are performed. The contributions of Mahesh Dattani  to the theatre world 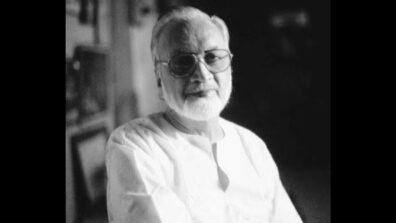 Girish Karnad: A genius of theatre 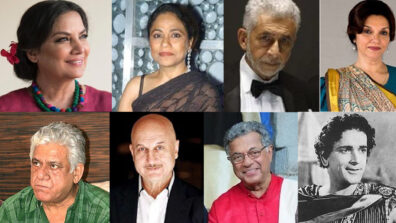 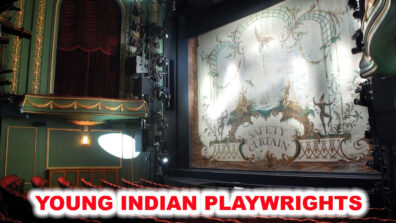