Kanica Maheshwari the popular TV actress is busy with her plays. She gets into a conversation with us. Talented and good- looking actor Kanika Maheshwari who has been missing from the tube for a while after Tu Sooraj Main Saanjh, Piyaji is looking for a juicy comeback role. Her biggest call to fame has been Diya Aur Baati Hum (Meenakhsi).

Till then she has been trying other mediums to keep honing her craft. “I have just finished two seasons of the musical Umrao Jaan Adaa directed by Rajeev Goswami.”

“Our social love story is based on factious 19th century Lucknow courtesan Umrao Jaan Ada who became a household name courtesy Rekha’s portrayal of the character in the film by the same name in 1981.”

“However our plot is based on the original Urdu play written by Mirza Hadi Ruswa , back in 1905,” added Kanika.

“I play the khota owner where Umrao Jan (played by Pratibha Singh) was sold as a child. Khanum plays a very important role in shaping Umrao thought processes as a mother would.”

Talking about acting on stage vs her TV staple she says, “Big differences, small screen affords you the liberty of retakes unlike stage. Also tube makes you kind of technical as you need to really deliver a large number of scenes on a daily basis.”

“The best part of stage is that you come to know then and there, if you have aced it or gone off kilter. In TV, ratings give you that answer, but a week later.”

“You not only have to remember your own lines, but also salvage the day your co- star fumbles or lights malfunction,” says Kanika about the challenge of stage.

“I really had to be on the top of the game, for my character played an important role in the entire action.”

“Besides this play, I might have another stage assignment; talks are on, let us see.”

Shifting back gears to TV, Kanika who has done several shows such as Kahaani Ghar Ghar Kii, Raja Ki Aayegi Baraat, and, Geet – Hui Sabse Parayi says, “I don’t think actors of my calibre are restricted to just the weeping mother characters, rather we get tailor- made roles.”

“I was part of my hubby produced ALTBalaji web series, BOSS: Baap of Special Services. I had fun. I am open to more juicy digital roles as well.”

But she will not go bold as seems to be the online norm. “I don’t believe in letting my body act. Have we not seen western shows like Breaking Bad, where the story is engaging enough, not needing to add other above elements just to win eyeballs.” 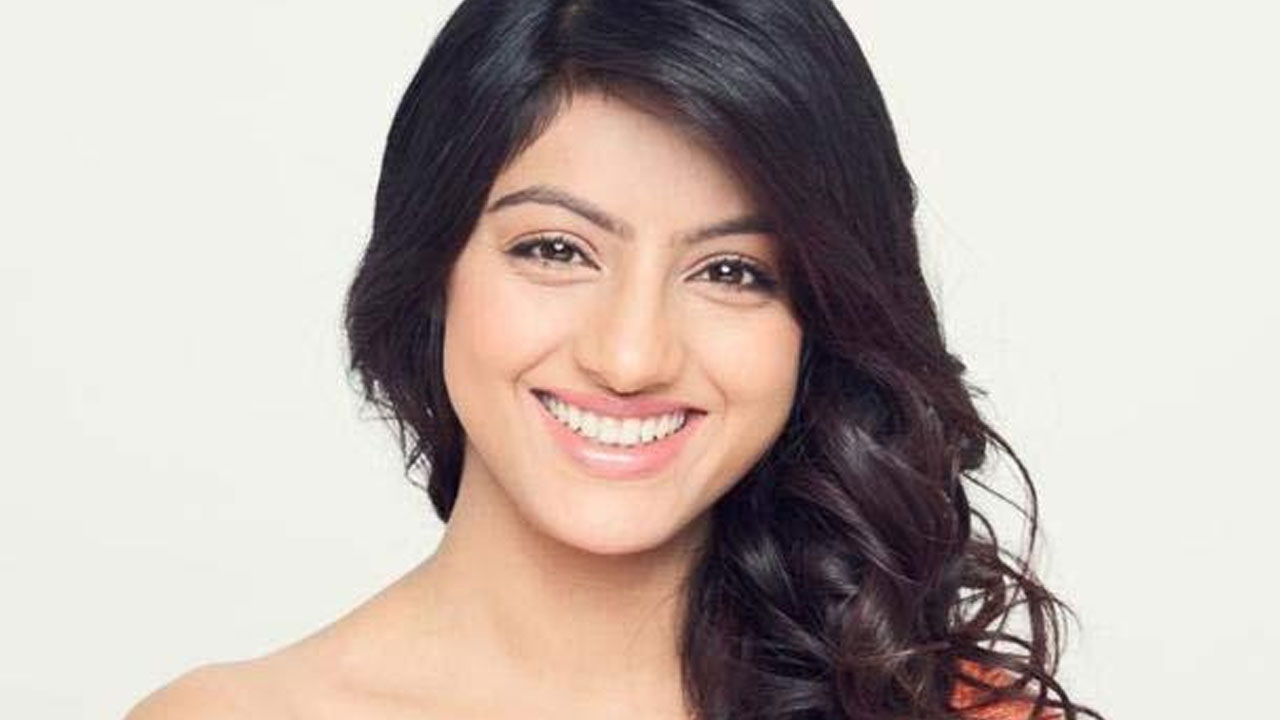 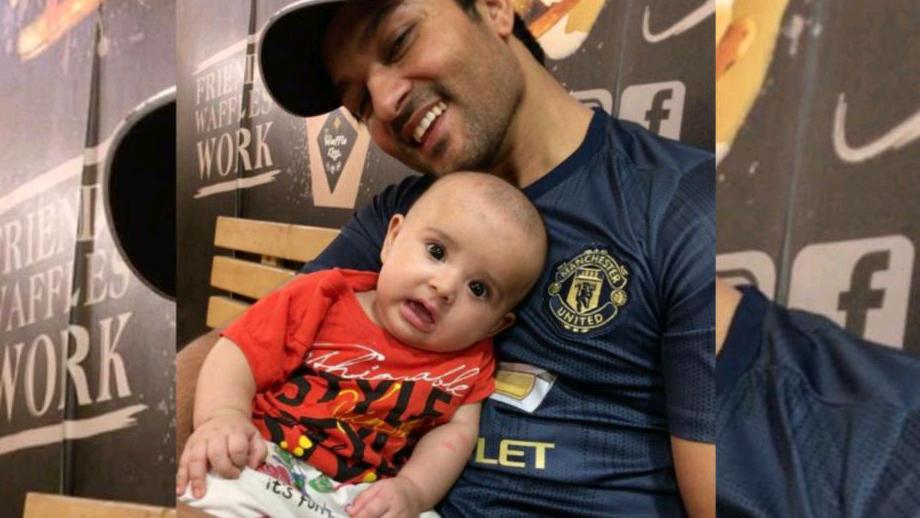 This time I am Ekta Kapoor's Sandhya: Deepika Singh Kabeer K to be part of Kawach 2 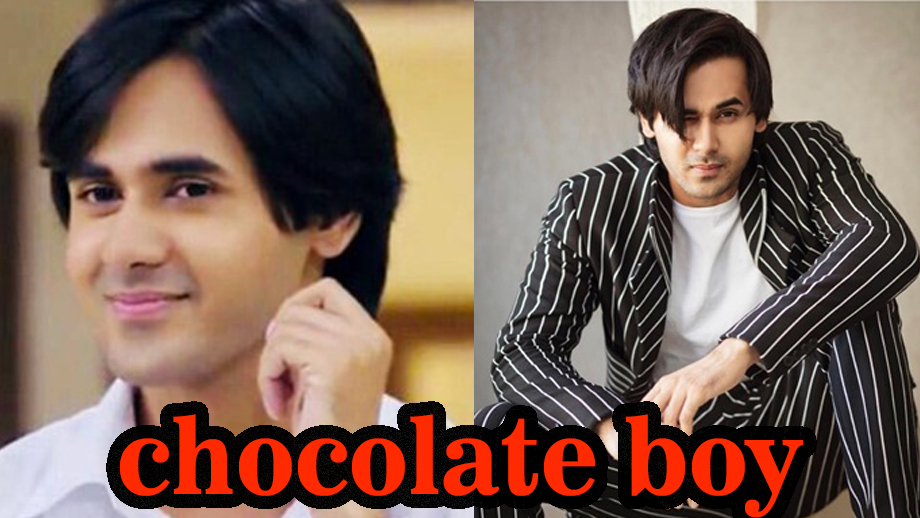 All you need to know about Indian Television's new chocolate boy, Randeep Rai