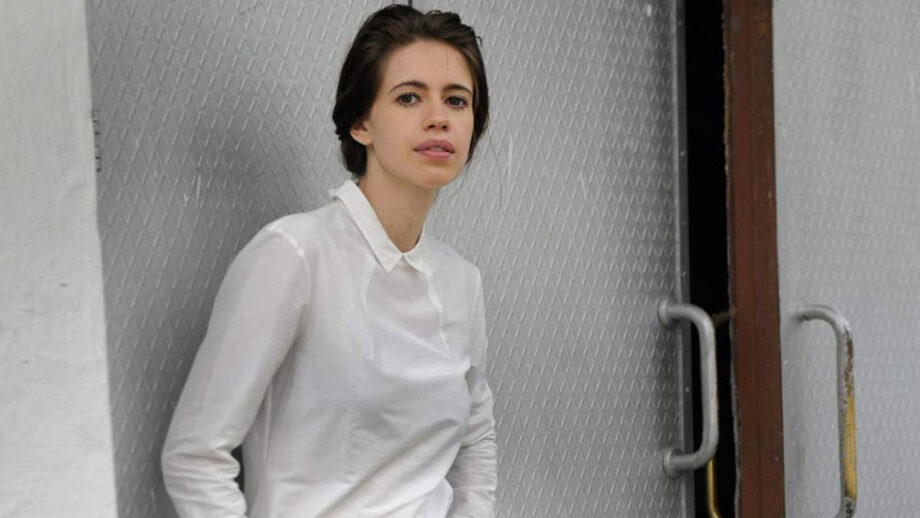 Kalki Koechlin is an actress and writer.  Known for her unconventional body of work in the Hindi film industry, she is an amazing theatre artist. Born in Pondicherry, India, to French parents, Koechlin was drawn to theatre from a young age. As a child, she attended theatre workshops in Pondicherry. She studied drama at Goldsmiths, University of London, and worked simultaneously with a local theatre company.

Kalki immersed herself in the world of theatre, soaking in each one of the acting lessons she was given. She worked for two years with the theatre company ‘Theatre of Relativity.’ During her stint with the theatre group, she wrote ‘Rise of the Wild Hunt’ and performed in plays like David Hare’s ‘The Blue Room’ and Marivaux’s ‘The Dispute.’ When she found herself ready to take on the Indian theatre scene and cinema, she returned to her home country only to make her mark and carve a niche for herself. Kalki Koechlin’s early stage appearances include Atul Kumar’s Trivial Disasters, The Real Inspector Hound, Ajay Krishnan’s Hair, where she plays Rapunzel, and Kapoor’s Hamlet, The Clown Prince. She bagged her first Bollywood film DevD while working as a playwright for the play ‘Skeleton Woman’, however her film aspirations and the journey did not sidetrack her theatre ambitions.